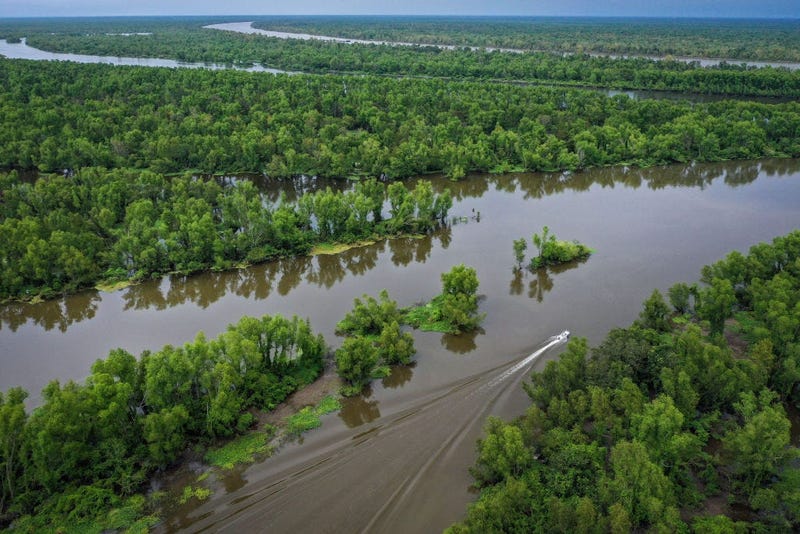 Louisiana will spend $205 million in BP oil spill money for a variety of projects to help recover from the 2010 disaster. Executive Director of the Coastal Protection and Restoration Authority Bren Haase says $176 million will be used to build marshland in the upper Barataria Basin.

“This is the biggest marsh creation project the Louisiana Trustee Implementation Group has approved to date so about 1,200 acres of coastal wetlands in Jefferson Parish between Bayou Lafourche and the Mississippi River,” said Haase.

Haase says over $25 million will be put toward oyster-related projects, including the construction of two brood reefs in St. Bernard Parish. The reefs will be closed to harvesting, but are located near open harvesting areas.

“Young oysters have been scarce lately so those brood reefs will be able to replenish other reefs that provide significant ecological benefits but also harvestable oysters so that we can eat them,” said Haase.

Haase says $3 million will be going toward a system that is in place to respond to injured marine mammals.

“Dolphin and whales.  We can improve that response time to be able to get to those animals quicker and hopefully have more success in trying to save them,” said Haase.