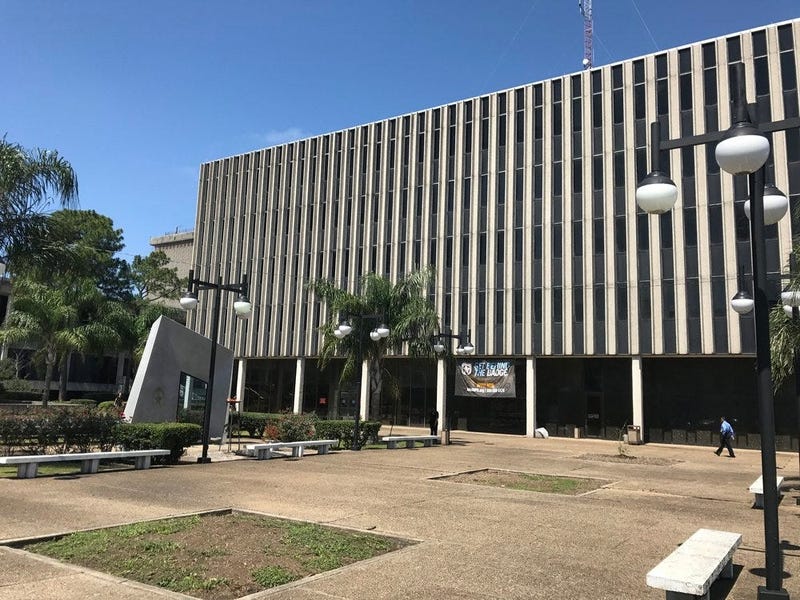 Four New Orleans Police officers have been fired and two more put on suspension, in the deadly car crash into the Unity-1 Salon in Broadmoor on March 20.

Ferguson said the investigation revealed that the officers involved in the Broadmoor crash had broken department pursuit policy before.

Officers aren't allowed to chase suspect vehicles unless the suspect has been involved in a violent crime or they're a public threat in need of immediate apprehension.

Three people were killed when a car police had attempted to stop earlier crashed into the Unity-1 Salon at Washington Ave. and S. White St. Several more were injured.

The chief said the following four officers were fired:

The following two officers were placed on suspension, effective today:

"What happened on March 20 was a tragedy, and — as we have now confirmed through the investigation of our Public Integrity Bureau — an avoidable one," said Mayor Cantrell. "All actions have consequences. The individuals responsible are being held accountable, and I am confident that Superintendent Ferguson has responded appropriately and with the level of seriousness required.
"Four of our NOPD officers are being terminated, and two more are being disciplined. These individuals violated NOPD policy and procedures, which are in place to prevent these kinds of occurrences. I applaud Chief Ferguson and his leadership team for addressing the matter with transparency, urgency and care. And I thank the hard-working men and women of the NOPD, who are out there every day working to make our City safe.
"Lives were lost in this tragedy, and we cannot lose sight of how our residents were impacted. A son lost his mother. Young children lost a teacher whom they loved, and we have to be there for them. There were parents who had to bury their children, and they need our support.
"We will hold people accountable, and send the message that these actions will not be tolerated. We are committed to taking care of our community through transparency and accountability."