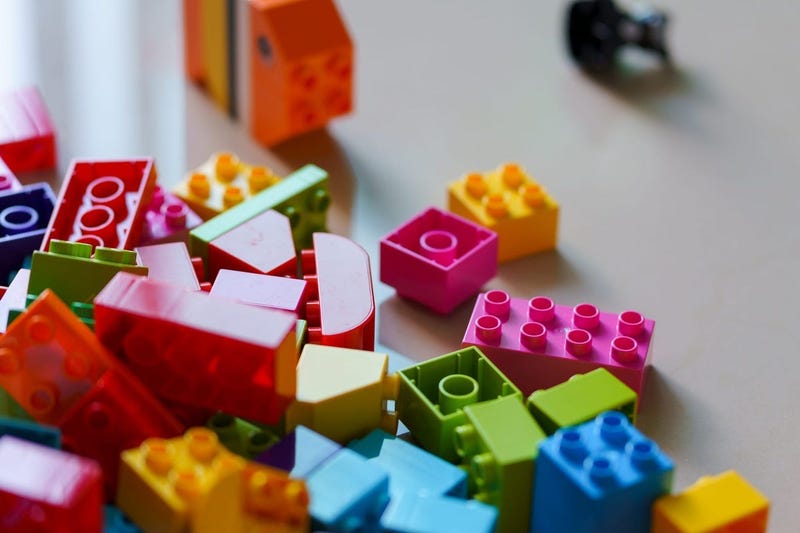 A 7-year-old New Zealand boy blows his nose, and a Lego piece stuck in his nose for 2 years shoots out.

The boys dad, Mudassir Anwar told the New Zealand Herald, his son Sameer admitted to his parents that he slipped the Lego toy piece up his nose back in 2018. “We tried our best to bring it out but nothing came out,” said Anwar.

The boy’s parents took him to a doctor who could not find the Lego piece lodged in his nose.

His parents say last weekend, Sameer took a big sniff of a cupcake and felt some pain in his nose. Anwar said his wife helped Sameer blow his nose and out came the hand of a Lego character lodged in his nose all those years ago.

Anwar says that moment; Sameer said, “Mum, I found the Lego! You were telling me it wasn’t there, but it was there!”