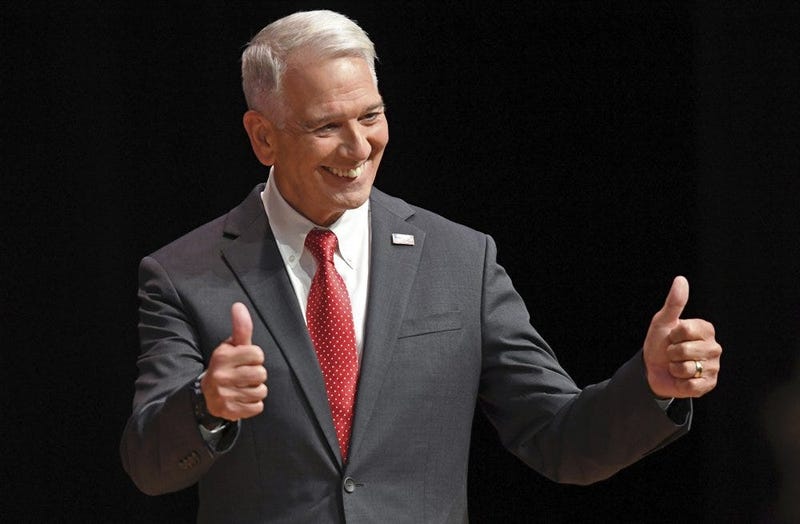 Tuesday, Congressman Ralph Abraham called for the expulsion of Nancy Pelosi from the U.S. House of Representatives and introduced a House resolution to that effect.  House Resolution 620, would also vacate the Office of the Speaker of the House.

"Nancy Pelosi's vicious crusade against our lawfully-elected President is nothing more than a politically-motivated witch hunt and it must be stopped. She has disgraced the people's House and weaponized the Speaker's gavel for her party’s political gain," said Abraham.

In his announcement, the Gubernatorial candidate continued, "House Democrats spent nearly three years obsessed with election meddling only to dwarf any such efforts with their own deceitful plan to nullify the 2016 election and prevent President Trump from winning in 2020. I have introduced a resolution calling for her to be expelled from the House and for the Speaker's Office to be vacated."

Because expelling members of the House and vacating the Speaker's Office are considered matters internal to the House, they do not require the consent of the Senate or the President.

The move by the Congressman drew reaction from rival Republican candidate Eddie Rispone who responded "Congressman Abraham might be the only person in America who has called on both Trump and Pelosi to step aside at different times."