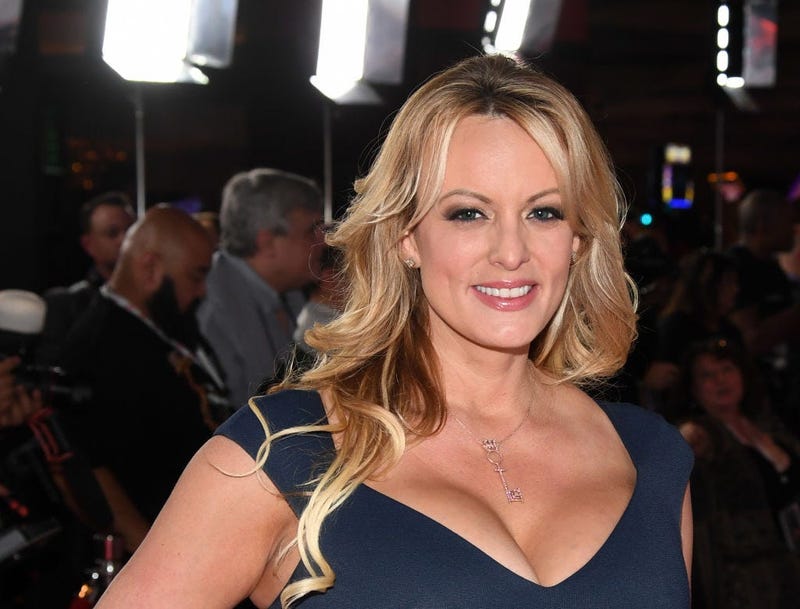 Stormy Daniels, the adult film producer, director, and actress, is helping present a block party in New Orleans to benefit abortion rights. It takes place Sunday at the corner of Royal St. and Franklin Ave.

"Last month, Louisiana joined a handful of states across the country in passing a near total ban on abortion," reads the post on the event's Facebook page. "If upheld in court, the new law will be devastating for Louisiana women, particularly those without the resources to seek medical care out of state."

Daniels,  who's real name is Stephanie Clifford, is a Baton Rouge native who has made waves in politics before. She held a statewide "listening tour" in 2009 to consider a challenge against then-U.S. Senator David Vitter in 2010. And then there is her most recent brush with politics: suing President Donald Trump over a non-disclosure agreement, which she says was to buy her silence about a sexual encounter with Mr. Trump in 2006.

The Sunday afternoon block party from 4:00 p.m. to sundown benefits The New Orleans Abortion Fund, which provides services for "patients seeking abortions who are unable to fully fund their abortion, and distribute pledges as available."