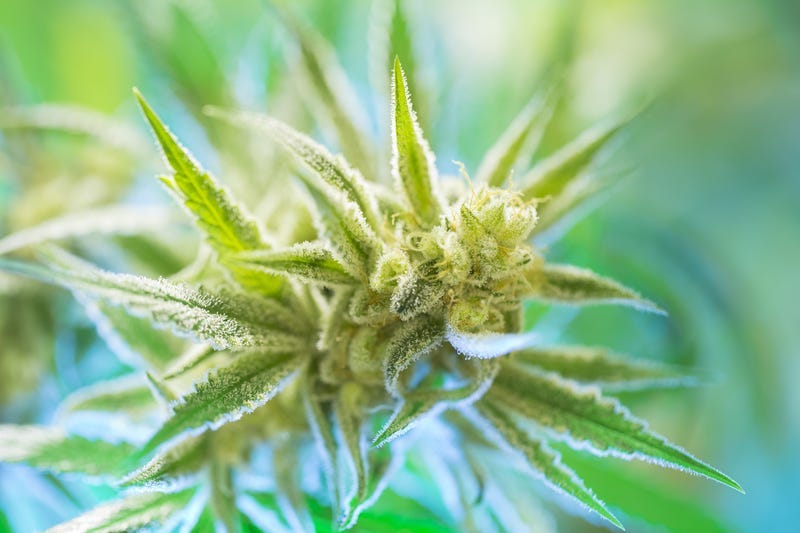 “Getting all the documents and paperwork together, (getting) the assurances that this whole thing is being operated in a state-of-the-art fashion, including the people who are involved, has just taken longer than I think anyone would have anticipated.”

The AgCenter and GB Sciences are partners in the effort to develop the treatment.

Last week reports mentioned the product would be ready available for those with a prescription by summer, but Richardson says he can’t commit to that date just yet.

“I’m not sure I want to say it’s going to be summer, but we are ready to get the full product going. We are supposed to be in full growth mode in a very short period of time we hope.”

Despite passing, GB Sciences says they are waiting until they have a steady stream of product before they release it to the 10 pharmacies that have been licensed for sale.

The first medical marijuana legislation legalization law passed in 2014, and Richardson says he understands why advocates are frustrated with the long process, but says they will not allow a faulty product to be released to the public.

“(It needs to be) Free of contaminants, it has the compounds in it that we say it has in it, and the doctors and patients can rest assured that they will be getting a quality product that they asked for.