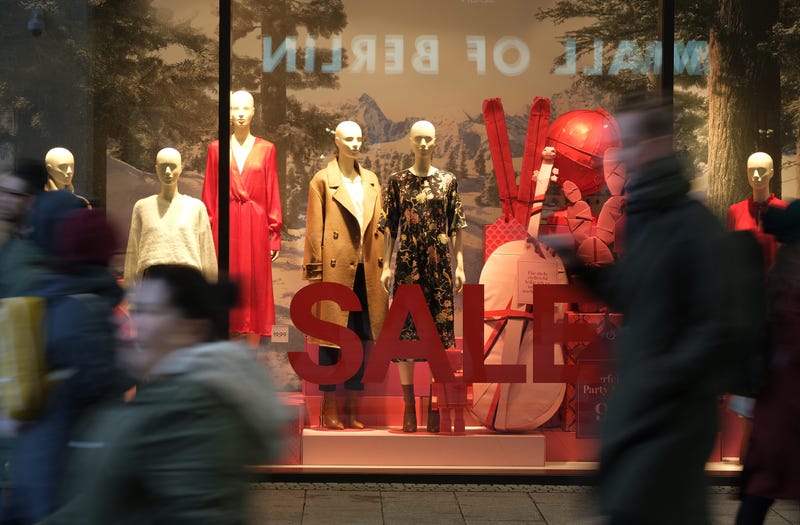 Believe it or not, Christmas is just around the corner! Retailers are looking to continue a growing streak.

The National Retail Federation thinks sales growth will be between 3.8 and 4.2 percent this year. That would be solid, according to UNO business expert Mark Rosa.

"Retail sales run between three and five percent of growth each year," said Rosa. "We like to see that growth rate persist from year to year."

Rosa says economic indicators point to likely growth in this year's holiday sales: "People feel stable, people feel good about the money they're earning, they're not worried about they're job,  they're feeling that the economy is beneath them and supporting them."

Rosa says consumer confidence has been healthy and doesn't think talk of recession or trade wars will kill the Christmas shopping mood.