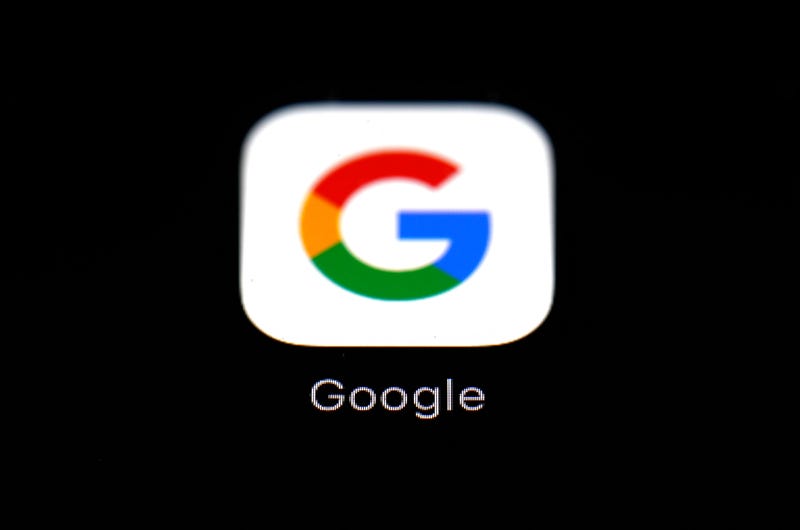 Alphabet, Google’s holding company, reported its first-ever drop in quarterly revenue compared to the prior year. Although it was only a 2% decline, it was a telling sign of a downturn in the digital ad market while also serving as a reminder that the economy is struggling even more than it did more than a decade ago during the Great Recession

Google’’s low point during that time came during the second quarter of 2009 when its revenue edged up by just 3%. Alphabet’s profit for its most recent quarter plunged 30% to nearly $7 billion.

Facebook, which also makes most of its money from digital ads, recorded an 11% increase in revenue from the prior year, the social networking company’s slowest growth since going public eight years ago. The company’s profit nearly doubled to roughly $6 billion from the same time last year. Part of the big jump stemmed from special charges last year.

Amazon was a pandemic winner, with people stuck t home relying on the company to shop online. It reported record quarterly profit, doubling to $5.2 billion from last year while its revenue soared 40% to $88.9 billion.

This article corrects Alphabet's most recent quarterly profit, which was nearly $7 billion.