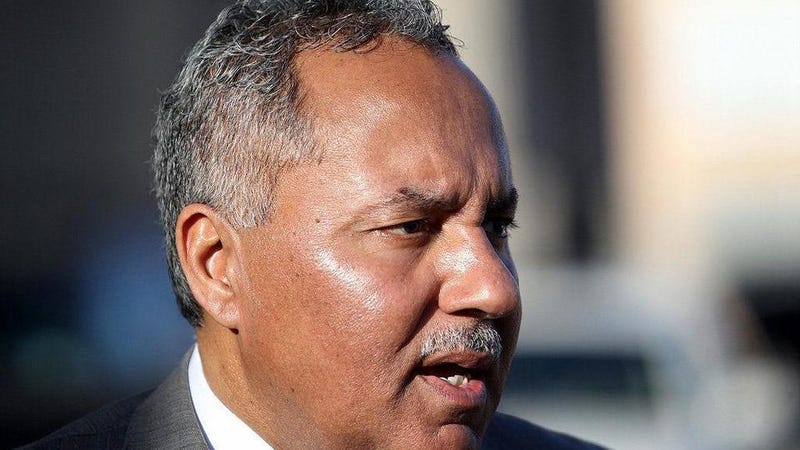 (AP) — A federal judge says the sheriff of New Orleans can be put back in control of the city's long-troubled jail.

Sheriff Marlin Gusman had agreed to cede authority over the jail to a court-approved “compliance director” in 2016, amid complaints that progress toward court-ordered reforms was too slow.

On Wednesday, the judge said there are still serious problems at the jail, including violence among inmates and staff, and pressing mental health and medical issues.

But, the judge said, there has been enough progress to warrant returning control of the jail to Gusman.

The final day for the compliance director has not yet been determined.