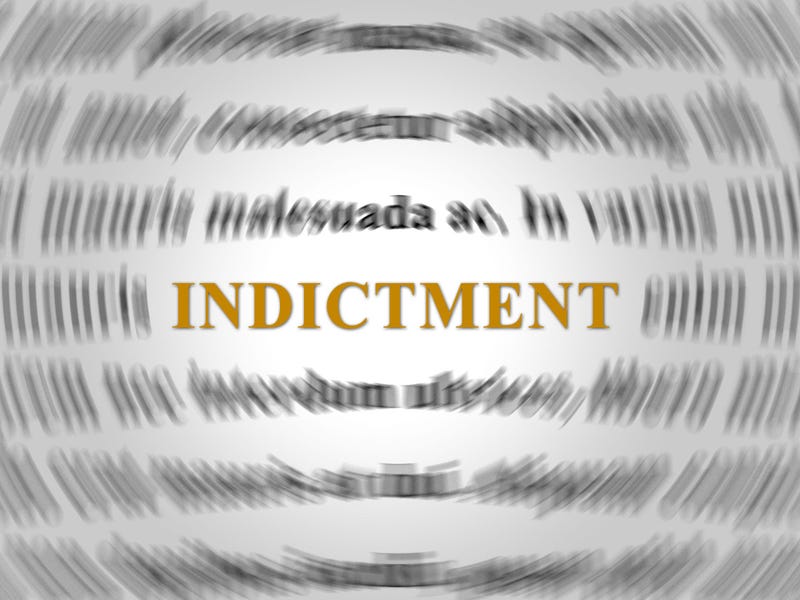 (AP) — An 18-year-old New Orleans man is accused of shooting into a car packed with eight people, killing one and wounding five.

District Attorney Leon Canizzaro says in a news release that an indictment handed up Thursday charged Dijon Dixon with second-degree murder in the death of 17-year-old Cornelius Smith.

He says Dixon also is chrged seven counts of attempted second-degree murder and one of obstructing justice in a murder investigation.