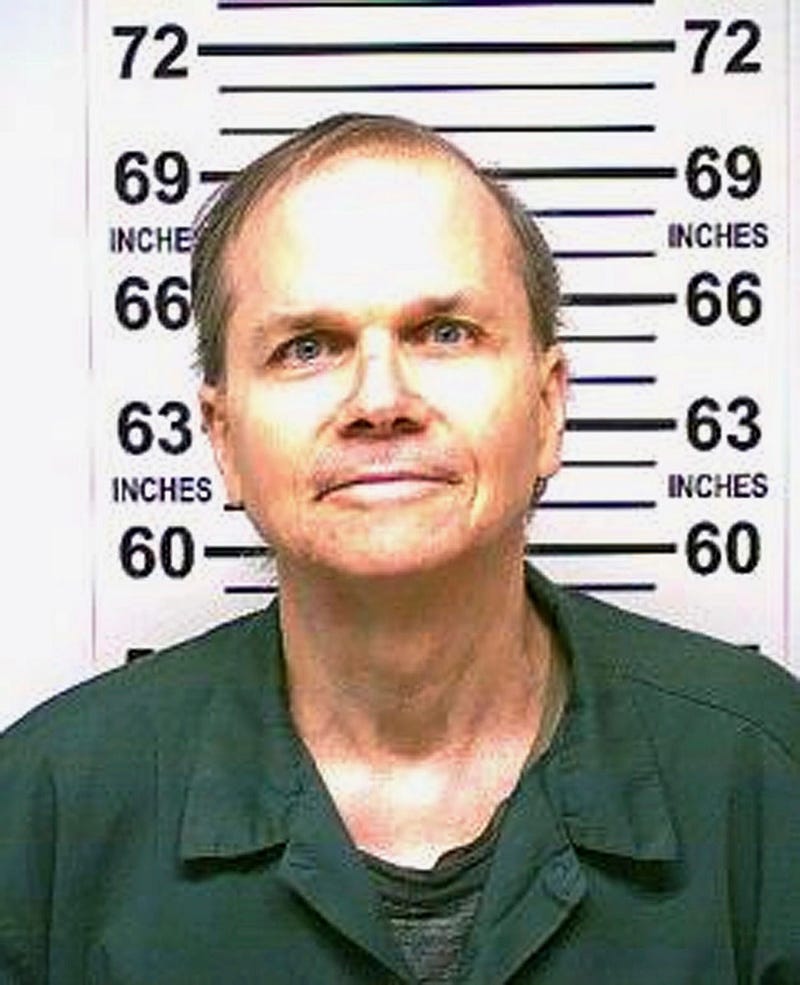 ALBANY, N.Y. (AP) — The man who gunned down John Lennon outside his Manhattan apartment in 1980 was denied parole for an 11th time, state corrections officials said Wednesday.

Mark David Chapman was denied after being interviewed by a parole board Aug. 19, according to corrections officials. Chapman, 65, is serving a 20-years-to-life sentence at Wende Correctional Facility, east of Buffalo.

Chapman shot and killed the former Beatle on the night of Dec. 8, 1980, hours after Lennon autographed an album for him. He has said previously that he feels “more and more shame” every year for the crime.

“I was too far in,” Chapman told a parole board in 2018. “I do remember having the thought of, ‘Hey, you have got the album now. Look at this, he signed it, just go home.’ But there was no way I was just going to go home.”

Chapman's next parole hearing is scheduled for August 2022.