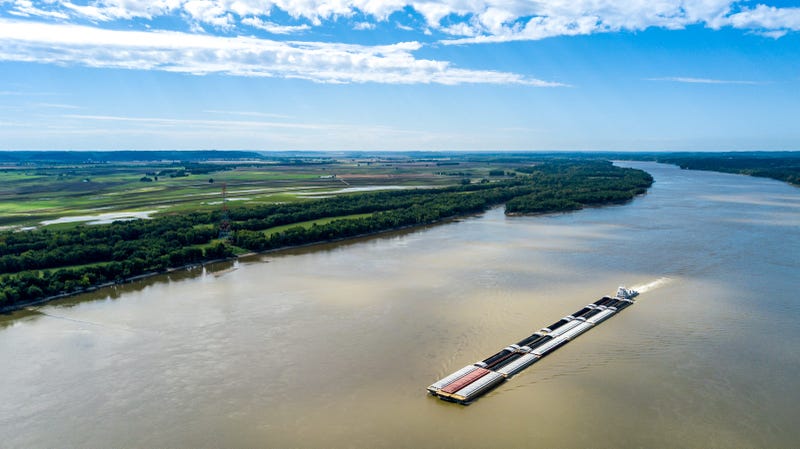 (AP) — A trade union representing river pilots who guide vessels from the mouth of the Mississippi River to New Orleans wants a pay increase to get their salaries to match those of other river pilots doing similar work.

The Advocate reported Thursday that the Crescent River Port Pilots Association Inc. has requested a pay increase to nearly $700,000 annually, arguing its pilots should be paid as much as the pilots who lead vessels going between New Orleans and Baton Rouge.

The newspaper says Crescent River Port pilots currently make an average of nearly $527,000 annually, while those with the New Orleans-Baton Rouge Steamship Pilots Association are paid an annual average of about $696,400.