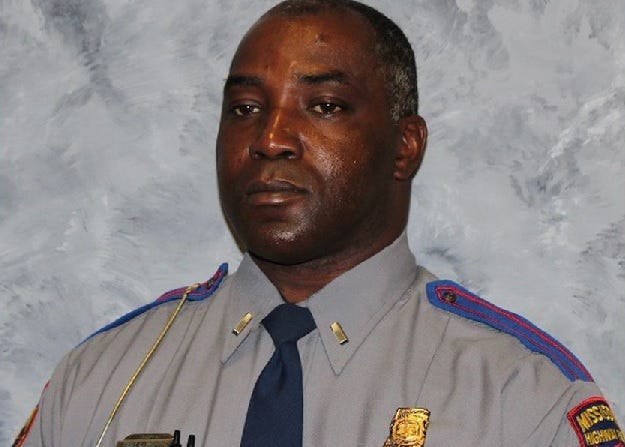 (AP) — Three people are in custody on murder charges in the shooting death of an off-duty Mississippi trooper.

The Mississippi Bureau of Investigation said in a news release Saturday that 24-year-old Treyon Washington was arrested in Jefferson County in the death of Lt. Troy L. Morris, of Natchez.

Morris’ body was found inside a postal service delivery truck at about 4:30 a.m. Friday in Jefferson County.

Washington is being held without bond.

Also in custody are 25-year-old Damion Whittley and a 17-year-old suspect.

The MBI says they were arrested in New Orleans and are awaiting extradition to Mississippi.