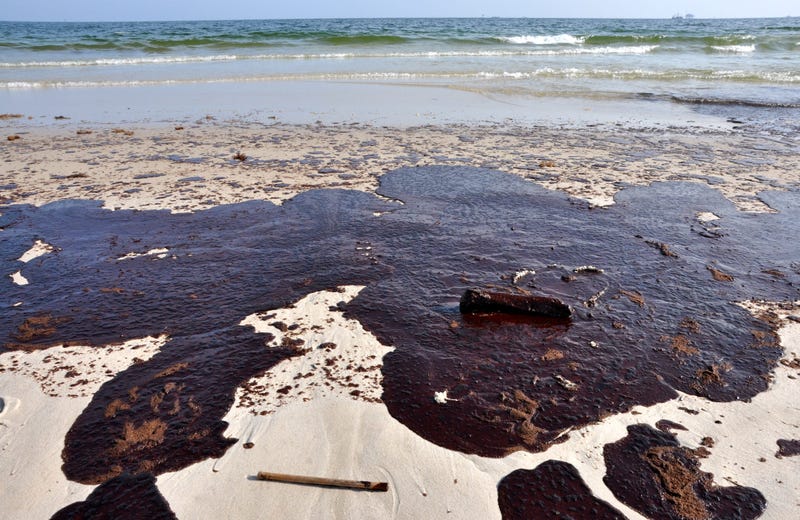 (AP) — Louisiana is getting another $205 million in BP oil spill money to restore its coast.

$176 million will go toward using sediment dredged from the Mississippi River to build 1,200 acres of marsh in Jefferson Parish.

More than $25 million will go to oyster projects and $3 million to improving the system that finds injured or dead dolphins and whales.

A news release from the governor's office says the marsh project is again using such money to restore wetlands, coastal, and nearshore habitats in the Barataria Basin, one of the worst-hit areas during the Deepwater Horizon spill.