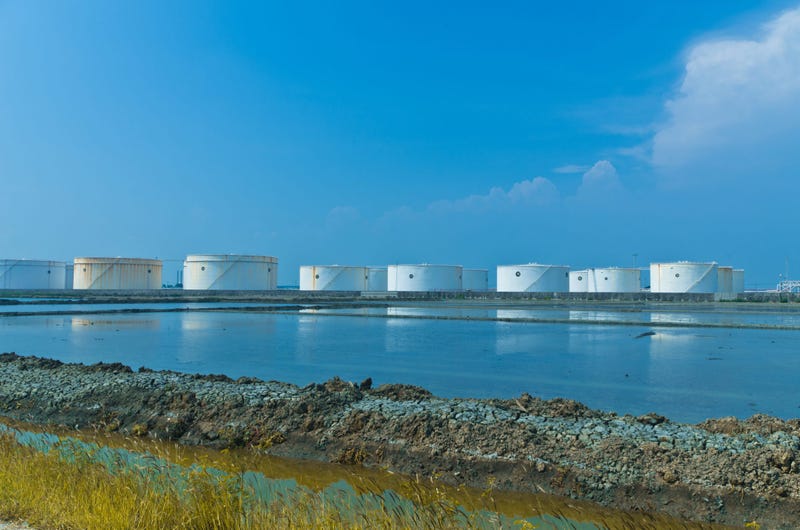 But Brouillette said Wednesday that the three other sites were not damaged and have plenty of oil in case of an emergency.

Brouillette also says that although refineries in Lake Charles are still shut down, there's no shortage of gasoline, jet fuel and other products.

He spoke at a livestreamed news conference with Louisiana Governor. John Bel Edwards.