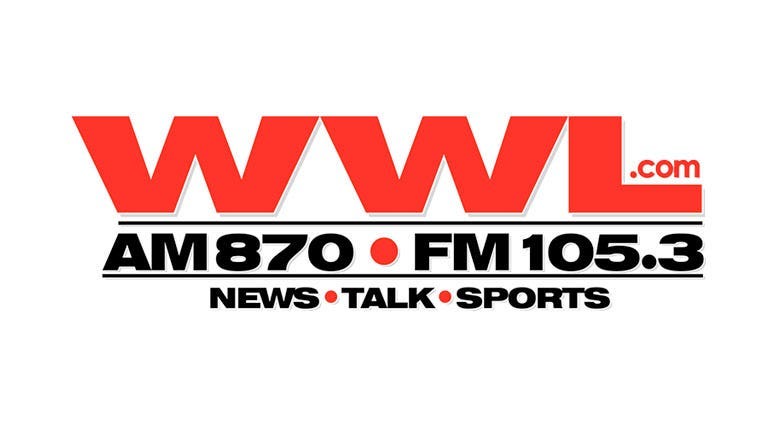 Bayer Leverkusen says midfielder Nadiem Amiri will miss its Europa League last-16 game against Rangers on Thursday after he had contact with someone believed to have the coronavirus.

The club says Amiri reported the “short-term” contact in his private life himself and is isolating at home for a week as a precaution.

Leverkusen managing director sport Rudi Völler says in a statement that “Nadiem’s behavior is exemplary and important. Precisely because infection numbers are rising again in Germany, it’s an example of a serious and responsible approach to the pandemic.”

Leverkusen takes a 3-1 lead from the first leg in March when it hosts Rangers on Thursday.

Amiri has played 41 games for Leverkusen this season across all competitions.

A preseason friendly between French soccer clubs Marseille and Montpellier has been canceled due to a suspected case of coronavirus.

The clubs said in a joint statement that Wednesday’s match at Stade Velodrome in Marseille was scrapped as a measure of precaution.

According to regional newspaper Midi Libre, a Montpellier player whose identity was not revealed is suspected to have caught the virus. The player, who was tested with the whole team on Monday, will undergo another test this week, the newspaper said.

Montpellier had been forced to cancel another preparation match last month after a player from local rival club Sete was diagnosed with the virus.

The French league is to start on Aug. 21.

The German men’s ice hockey league will start its new season in November, more than eight months after the coronavirus stopped play.

The league says its clubs agreed on the Nov. 13 date to begin the 2020-21 season and they’re drawing up plans to have fans in the arenas, subject to approval from German authorities.

The league played its last games on March 8 and was suspended with the regular season complete and the playoffs due to begin. The season was canceled and no champion was declared.

Hockey has been slow to return in Germany because the league and clubs rejected the option of playing in empty arenas. They argued that they would lose money by hosting games without fans.

The league says there will be a “preparation tournament with all 14 clubs in the lead-up to the season” but dates and locations are yet to be confirmed.

A soccer player who deliberately coughs close to another player or match official can be issued a red card.

The International Football Association Board, the game’s lawmaker, updated its guidelines while the pandemic perseveres.

A referee can only red card a player when they are certain the cough is intentional. A yellow card is also optional.

The new rule falls under “using offensive, insulting or abusive language and/or gestures.”

IFAB said in a statement: "As with all offenses, the referee has to make a judgment about the true nature of the offense.

"If it were clearly accidental, then the referee would not take action nor if the ‘cough’ took place with a large distance between the players.

“However, where it is close enough to be clearly offensive, then the referee can take action."

Cricket Australia has postponed a Twenty20 series against the West Indies scheduled for October.

Australia and the West Indies were set to play games in Queensland state from Oct. 4-9 as warm-ups for the Twenty20 World Cup in October and November. But the International Cricket Council has already pushed the men’s T20 World Cup back by a year — to be held either in Australia or India.

Cricket Australia says, “In light of this development, and given the preference to host the warm-up three-match T20 series against the West Indies to coincide with the rescheduled T20 World Cup in Australia, it has been agreed to postpone the matches.”

The series also would have overlapped with the Indian Premier League which has been rescheduled to be in the United Arab Emirates from Sept. 19-Nov. 10, pending government approval. The lucrative IPL usually attracts players from all over the world, including many stars from the Caribbean and Australia.