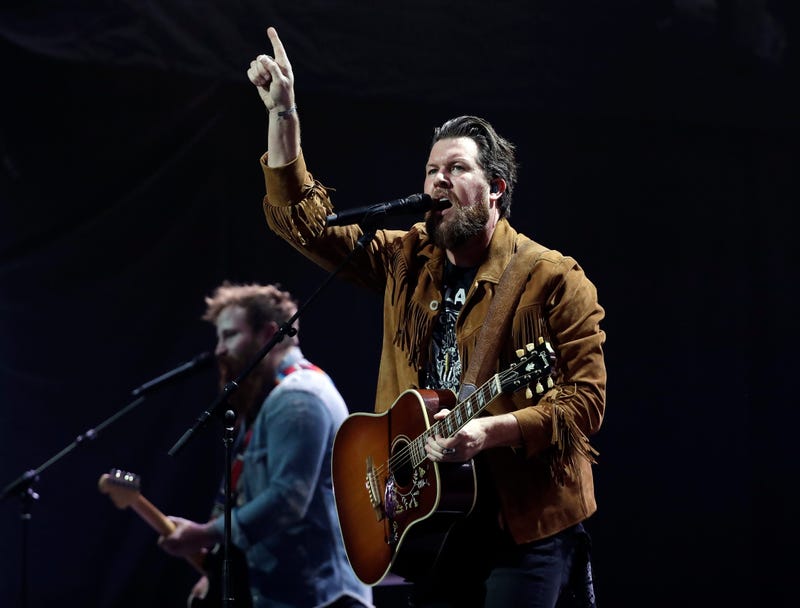 The Gospel Music Association announced on Thursday the nominations this year’s show, which will be aired on Trinity Broadcasting Network on Oct. 30.

This story has been to show that Zach Williams and for King & Country have six nominations, instead of five.