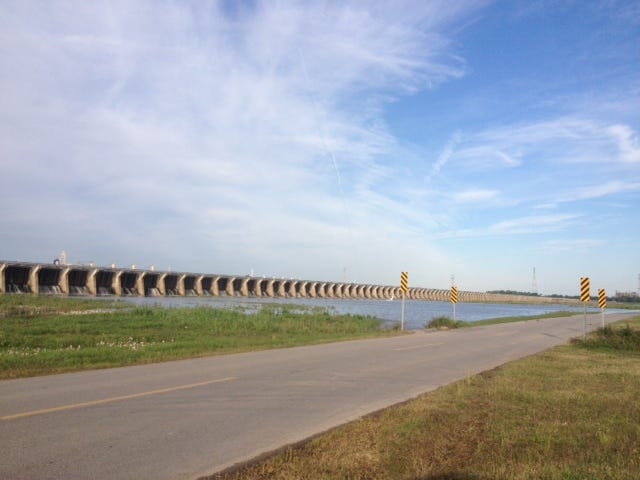 The U.S. Army Corps of Engineers says it will begin opening the Bonnet Carre Spillway later this week.

Col. Mike Clancy says operators will start pulling the pins that open the spillway on Wednesday, February 27. The trigger for opening the spillway is when the river is flowing past it at a rate of 1.25 million cubic feet per second. One cubic foot equals about seven and a half gallons.

Col. Clancy says at this time, the Corps expects to open as many as 200 of the spillway's 350 bays. An opening of the Morganza flood control structure upriver from Baton Rouge is not expected at this time.