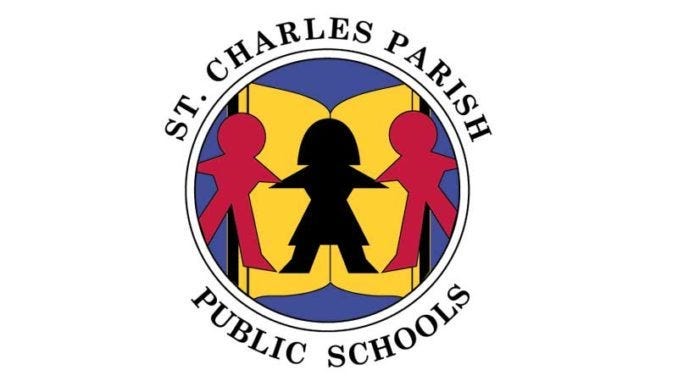 They are among the earliest group of students returning to school.

Students of St. Charles Parish are headed back to class today, amid controversy that some parents feel things are being rushed.

“My son is going back and he’s scared—I’m scared, we’re all scared, it’s not safe,” One St. Charles Parish mom told WWL First News.  “I think the economy opened back up too soon.  We’re not ready.  They’re walking around, not wearing masks, nobody’s taking anything serious!”

And despite the concerns, many parents feel it’s time to get the kids back into class:  “I think they’re old enough to keep their masks on,” Another mom, whose child is starting high school, spoke with WWL.  “But I also think it is really important first for them to socialize.  So I think every other day we can keep something under control.”

High school students do have a different schedule than elementary schoolers.

Still, the concerns are running high among parents:  “I think it should be a virtual thing right now,” This parent told WWL.  “E-Learning I think is better, because staying in one area with all those little kids is not going to work.  And keeping their masks on, I don’t think it’s going to work.”

This young father is in favor having kids learn in classrooms if done properly:  “I think it will be a good idea, if they take the right precautions,” He said.  “I think it’s really important they’re getting in-person schooling.  In my opinion, if I was there, doing stuff on line, I wouldn’t get nearly the same amount of education.”