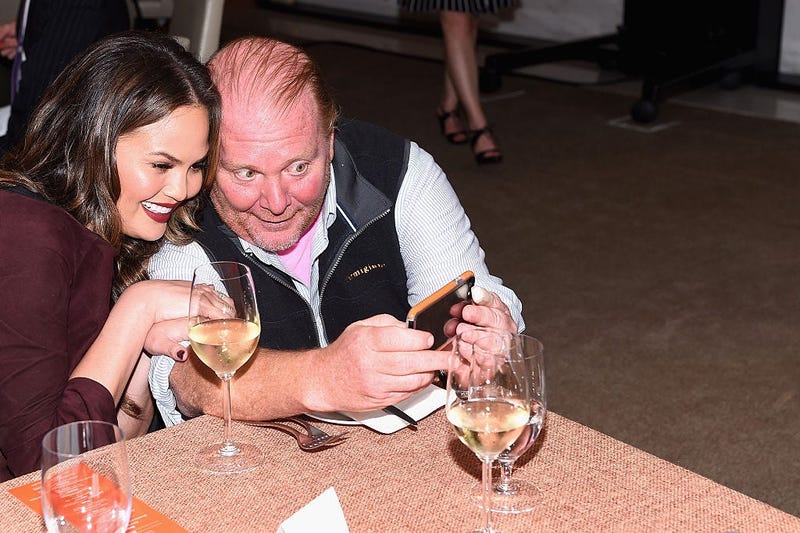 At an arraignment in Boston Municipal Court earlier today, Batali let the court enter the plea of not guilty to a charge of indecent assault and battery.

The charges stem from a 2017 incident where a woman alleges he invited her to take a selfie with him which evolved into the chef groping and kissing her repeatedly without consent.

Batali was released and ordered to stay away from the victim.

This is the first criminal charge against the celebrity chef.

Several accusations of sexual harassment and assault have been lodged against Batali from all over the country, including from several women in New Orleans.

The allegations and subsequent press exposure lead to Batali being bought out of the company he co-founded with his partners back in March.

The claims also contributed to his dismissal from the ABC daytime cooking show "The Chew".

A pre-trial hearing is set for mid-June, Batali is not required to attend.