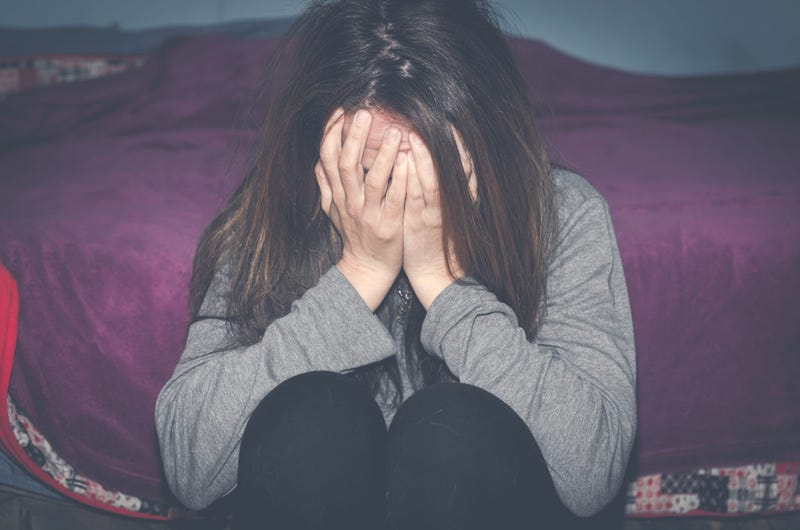 Aiding in the Louisiana Bureau of Investigation in the operation was the Internet Crimes Against Children Task Force.  The ICAC is a national network of more than 4,500 federal, state, and local law enforcement and prosecutors.  The FBI also participated in the action.  FBI Special Agent in Charge of New Orleans, Eric Rommal lauded the investigation, “The efforts and results of this operation are real and long-lasting,”

The operation involved a two month investigation to identify, apprehend, and prosecute those who produce, distribute, receive and possess child pornography; engage in online enticement of children for sexual purposes; engage in the sex trafficking of children; and travel across state lines or to foreign countries and sexually abuse children.

The Attorney General addressed the dangers of child exploitation and abuse in an electronic, interconnected world, “Operation Broken Heart is also a reminder of how dangerous the Internet can be and how important it is for parents and guardians to be aware of what your children are doing and with whom they are communicating,”  AG Landry continued, “I encourage all to check out our office’s Be Smart With Your Smartphone brochure.”