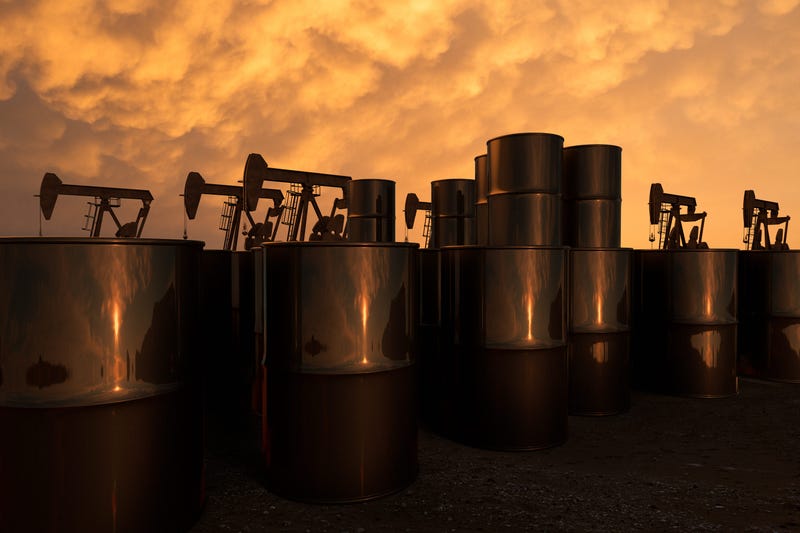 Legislation barring local governments from suing oil and gas companies for coastal damage fizzled in the Louisiana House after backers couldn't get enough lawmakers to lin eup in support the bill before the session ended.

Louisiana Oil and Gas Association President Gifford Briggs says the failure to pass this legislation will cost the state thousands of potential new jobs because oil companies will refuse to invest here.

“Vast reserves of minerals that we have in this state are going to go unproduced costing us millions and millions in lost revenue,” claimed Briggs.

Briggs says the lawsuits will never lead to a windfall for local governments and is just a trial lawyer scheme.

“They are promising a pot of gold and peddling their snake oil to local governments across the coast and at the end of the day they are looking for their big, giant payday,” says Briggs.

But St. Bernard Parish President Guy McInnis says that’s not true and the only reason the legislation was filed was because oil and gas companies were losing in the courts.

“If you don’t want to be sued, don’t litter, don’t contaminate the coast, don’t’ contaminate our wetlands,” says McInnis.

McInnis says the lawsuits are very much a local issue and they aren’t about running oil companies out of the state.