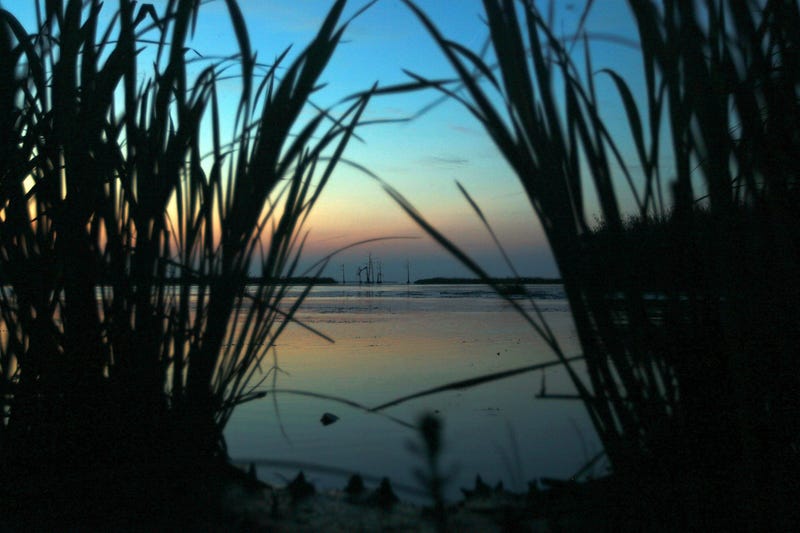 The Louisiana House Natural Resources Committee has approved legislation that would terminate lawsuits filed by parishes that seek compensation from oil companies for contributing to coastal land loss. The bill’s author, Senator Michael Fesi (R-Houma), says these types of lawsuits should be filed by the state.

“If we get to where we got each parish doing its own thing, we are going for total devastation on what we are making out to do to save the coast,” said Fesi.

Former state senator and current director of the Port of Iberia Craig Romero says the lawsuits are a big problem for an oil and gas industry that’s already seen a big downturn as a result of a COVID-19 pandemic.

“Nobody’s going to drill a well in coastal Louisiana when the government is telling you we are going to sue you for things you did maybe 40, 50, 60 years ago,” said Romero.

According to the Advocate, seven parishes have filed suit against oil and gas companies. Jefferson Parish President Cynthia Lee Sheng, a Republican, says the timing is curious as they close to reach a settlement.

“It’s disheartening, it’s a punch in the stomach and it comes at a time when there’s a global pandemic going on,” said Sheng.

St. Bernard Parish president Guy McInnis (no party) says if you don’t want to get sued then don’t pollute. He also questions the timing of trying to pass this legislation during a global pandemic.

“And I got to be fighting for our right in St. Bernard Parish to sue a company that polluted our parish 50 years ago and we are still paying for it,” said McInnis.

Similar legislation has also passed out of a Senate committee, but never received a vote on the Senate floor. Fesi’s bill still needs full House and Senate approval before the regular session ends June 1.