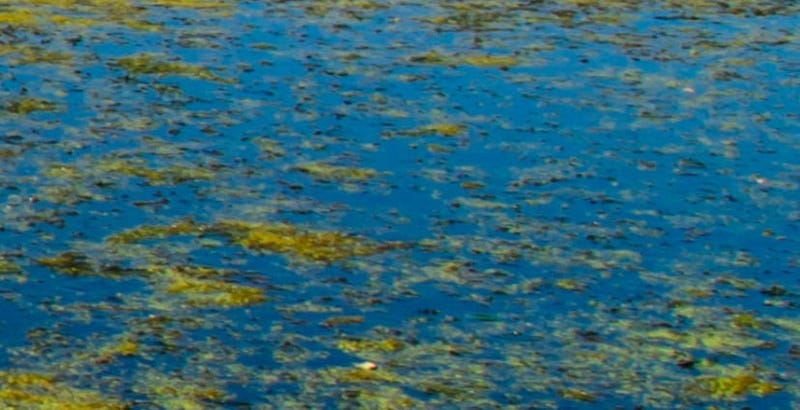 Health officials are warning people to avoid the blue, bright green, brown and red that has been spreading in Lake Pontchartrain as a result of the Bonnet Carre Spillway's extended opening.

"The Louisiana Department of Health is issuing an advisory for a potentially large algal bloom developing in Lake Pontchartrain," authorities said in a news release.  "An algal bloom is the rapid growth of algae on the surface of the water. The Department is advising people to avoid contact, including swimming, with blue-green algae as exposure can be harmful for some people."

The Health Department says the algae can have a strong odor like rotting plants.

"The algae can cause rashes, stomach cramps, nausea, diarrhea and vomiting. People who are very sensitive to smells can have respiratory irritation. Sometimes, high exposures of toxins associated with the algae can affect the liver and nervous system."

Officials advise anyone exposed to the algae to wash with soap and water.

"If you think algae has made you sick, see your doctor. While algae toxins have not been found in the edible parts of fish, LDH advises that fish not be harvested or eaten from the lake during the bloom."

The release also notes that pets should not be allowed to swim in or drink from water suspected of experiencing an algal bloom.