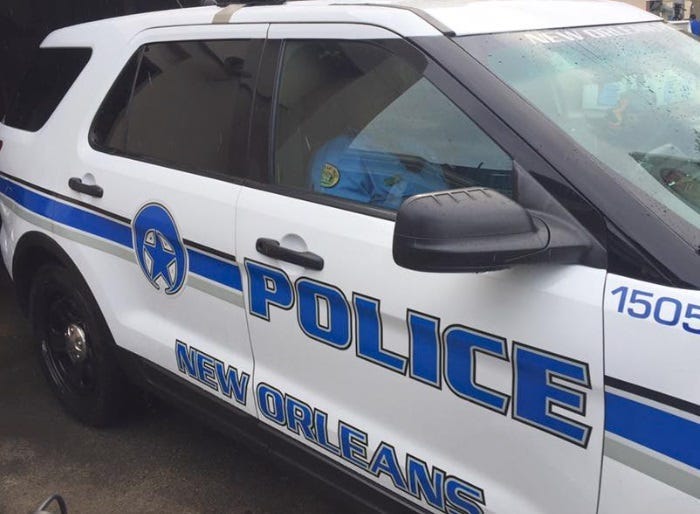 NOPD is pledging to crack down on armed robberies and vehicle burglaries that continue to plague one neighborhood after another.  Now, it is getting personal with the police chief.

Shawn Ferguson says the rampage of shattered car windows and stolen items from vehicles has hit close home for him.

The chief says they have been making arrests of habitual offenders.

"As a department we continue to stay vigilant... We are identifying and arresting individuals and holding them accountable."

Meanwhile, the chief says, "We have seen an increase in armed robberies."

But, Ferguson notes they are making progress in that area too.  He talked about a case over the past weekend where a victim pulled a gun on the suspect trying to rob him in the Marigny .  Both the suspect and victim pulled the trigger.

"During that exchange of gunfire, that perpetrator was struck in the buttocks," according to the chief.

He says they caught the suspect and believe his is responsible for "several, several" other robberies.  They are working to build those cases now.