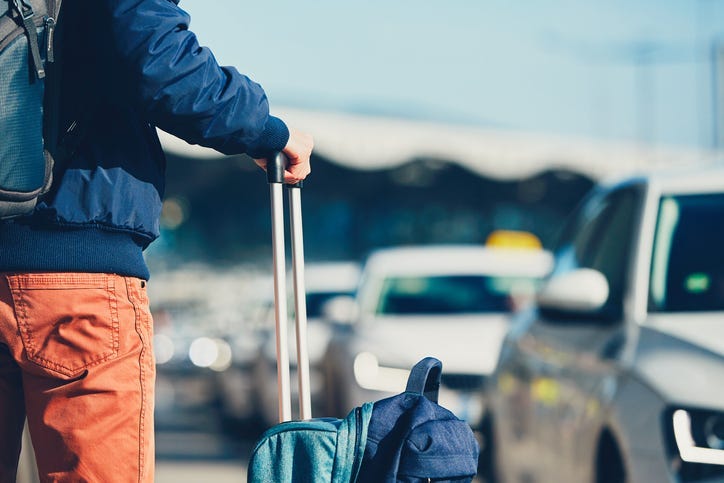 Drivers by the dozens were caught in the cell phone lot at Armstrong International Airport Friday night after a crush load of cars at arrivals curb backed up traffic.

According to the Times-Picayune/New Orleans Advocate, people waiting in the lot were blocked from leaving by airport employees for more than 30-minutes beginning around 4pm.

Another driver who came down to the lot to wait and pick up her husband around 4:30 reported she sat in a back up of vehicles seven rows across and ten cars deep.

The paper reported the arrivals lanes do tend to get backed up during high-traffic times.  It is not known if this traffic calming measure was ever used before.

The arrivals curb is used by drivers making pick ups of friend, family or clients.  But ride hailing services, rental car, hotel and parking lot shuttles use the lanes for picking up passengers as well.

Airport officials were not available to immediately respond to requests for comment.