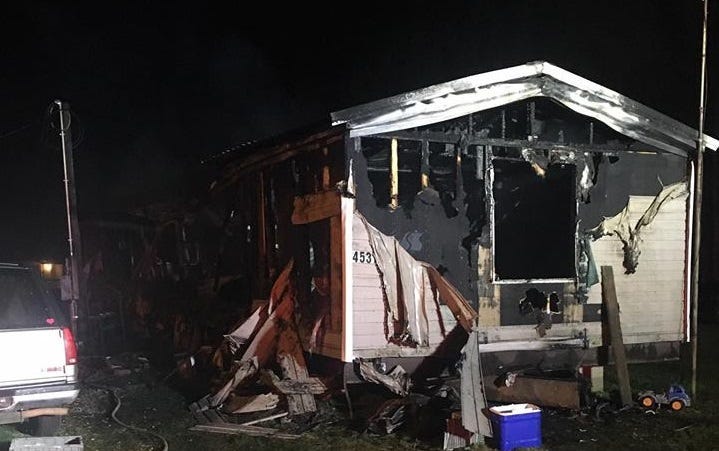 A ten-year-old girl and a six-year-old boy are dead after a fire in Franklinton early this morning.  Three more children are hospitalized.

"State Fire Marshal deputies are on the scene of a fire investigation involving two deaths and five injuries in the Franklinton area," Public Affairs Director Ashley Rodrigue said in a Facebook post."

"SFM deputies are currently conducting their investigation into the origin and cause of this tragic fire."