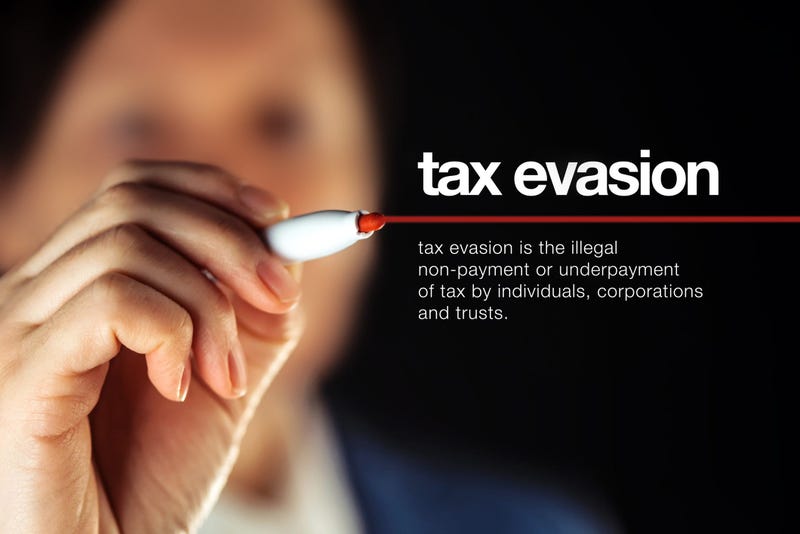 According to the Times-Picayune/New Orleans Advocate, the elderly woman admitted to not declaring income from a company called Bingo Things, Inc. on federal tax returns between 2011 and 2015.

The sentencing of Hargis is the last legal action from the probe in Roberts.

Roberts was awaiting a tax evasion trial when he took his own life on February 19th.

Roberts lived at a condominium managed by Hargis at the Riverview complex in Gretna.

The councilman caught the eye of investigators when he would bounce a rent check to Hargis, but Hargis wouldn’t take action to collect the rent.

To that end, she received preferential treatment from the Parish Council, though no evidence of such was ever uncovered.