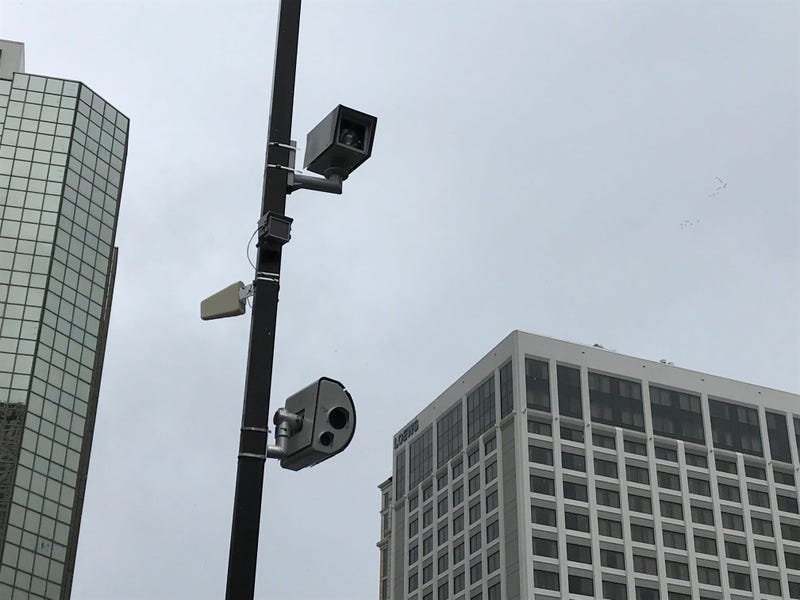 A state appeals court says the city has to pay back millions of dollars paid for violations caught by red light camera and speeding enforcement systems.

"The Fourth Circuit Court of Appeal this week upheld an earlier judgment against that city that tickets issued to more than 200,000 drivers are invalid because they were handled by the Department of Public Works instead of the police department," Perlstein explained. "Most of the individual fines that were improperly collected were $110 for running a red light."

The city can ask for a rehearing or appeal to the Louisiana Supreme Court.

The ruling does not impact tickets issued after 2010.