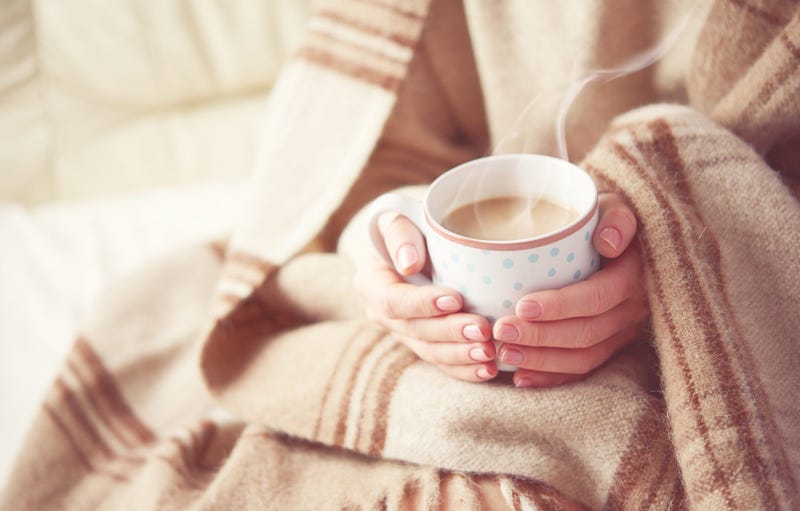 The work week starts off with a few more clouds and temperatures in the middle 70s during the day.

Then a very strongt cold front rolls in late Monday night.  Ahead of the front, there will be some showers mainly during the overnight hours, wrapping up by Tuesday morning.

"We are not expecting any severe storms," said WWL-TV chief meteorologist Chris Franklin. "The latest model runs show the rain ending before the really cold air arrives, which would shut down the chance for sleet or other wintry precipitation."

Franklin said while there could be a few sleet pellets north of the lake before daybreak, it doesn't look like it will be a big issue.

"The bigger thing will likely be the frigid air that will surge in on Tuesday, which looks like a raw, windy day in the 40s," Franklin noted.

Wednesday morning will be the coldest of this stretch.  The north and western areas of the lake will get the first freezing temperatures of the season.  Lows could be around 26°.

That puts those areas right on the line of a hard freeze.  Northshore or Florida parish residents should protect plants, pets and people.... and should consider protecting any exposed outdoor pipes.

New Orleans should see temps get to around 33 degrees, Wednesday morning with some frost possible around the metro area.  Protect pets and people, as well as sensitive plants Tuesday night and Wednesday morning.

We'll then start to warm up to around 50 degrees by Wednesday afternoon and gradually warming for the rest of the week.

TONIGHT:Partly cloudy and not as cold with patchy fog. Lows north around 53 and south around 57. Wind SE 3-5 mph.

MONDAY:Morning patchy fog, then a sun/cloud mix, warmer and more humid with a 20% chance for showers. Highs around 75. Wind SE 5-10 mph.

TUESDAY:A 30% chance for morning rain then partly cloudy, windy and turning much colder. Morning temperatures in the 50s falling to the mid 40s by the afternoon. Wind N 15-25 mph.

WEDNESDAY:Clear and cold. Lows north around 27 with a hard freeze and south around 34 with frost. Highs around 48.

THURSDAY:Mostly cloudy and not as cold with a 20% chance for a shower. Lows north around 35 with frost, and south around 42. Highs around 59.

FRIDAY:Partly cloudy and not as cold. Lows north around 41 and south around 47. Highs around 63.

SATURDAY:Mostly sunny and cool. Lows north around 42 and south around 50. Highs around 65.