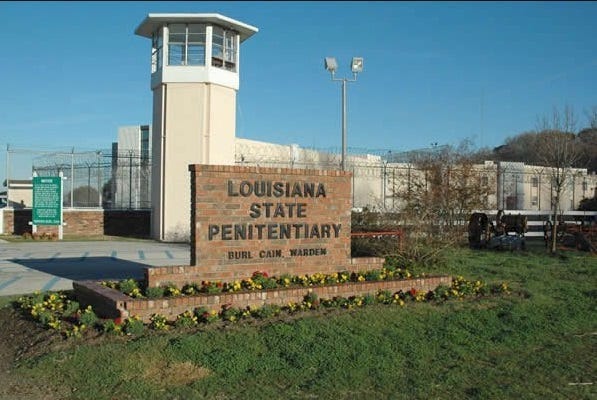 (WWL.com ) -- State lawmakers heard from supporters of the death penalty today, including Attorney General Jeff Landry and victims’ families, during a meeting of the House Criminal Justice Committee. Louisiana has not carried out an execution since 2010. Landry says the state is denying justice to victims’ families.

“In Louisiana, death row doesn’t mean death row anymore.  It’s been nine years since our last execution.  For those of us that revere in the rule of law and believe in justice, this is unacceptable.  I suspect many of you feel the same,” said Landry.

Landry said he’d be happy to work with lawmakers in an effort to restart executions.

Wayne Guzzardo’s daughter was gunned down in a robbery in 1995 and blames Governor Edwards for being excuse-oriented as to why Louisiana can’t execute inmates, while other states saw a total of 22 executions last year.

Guzzardo expressed his disappointment in the governor’s handling of the death penalty, citing Edwards had run on a platform of transparency and justice.

“He’s never been transparent for us victims, never, and always pulling something we don’t know anything about.  And where’s the justice for my daughter and the rest of these victims?  It’s ridiculous,” said Guzzardo.

“If you execute that person, you are just freeing them.  You are freeing them from what they have done.  Sitting in a jail cell is a punishment.  It’s a heck of a punishment,” said Bagneris.