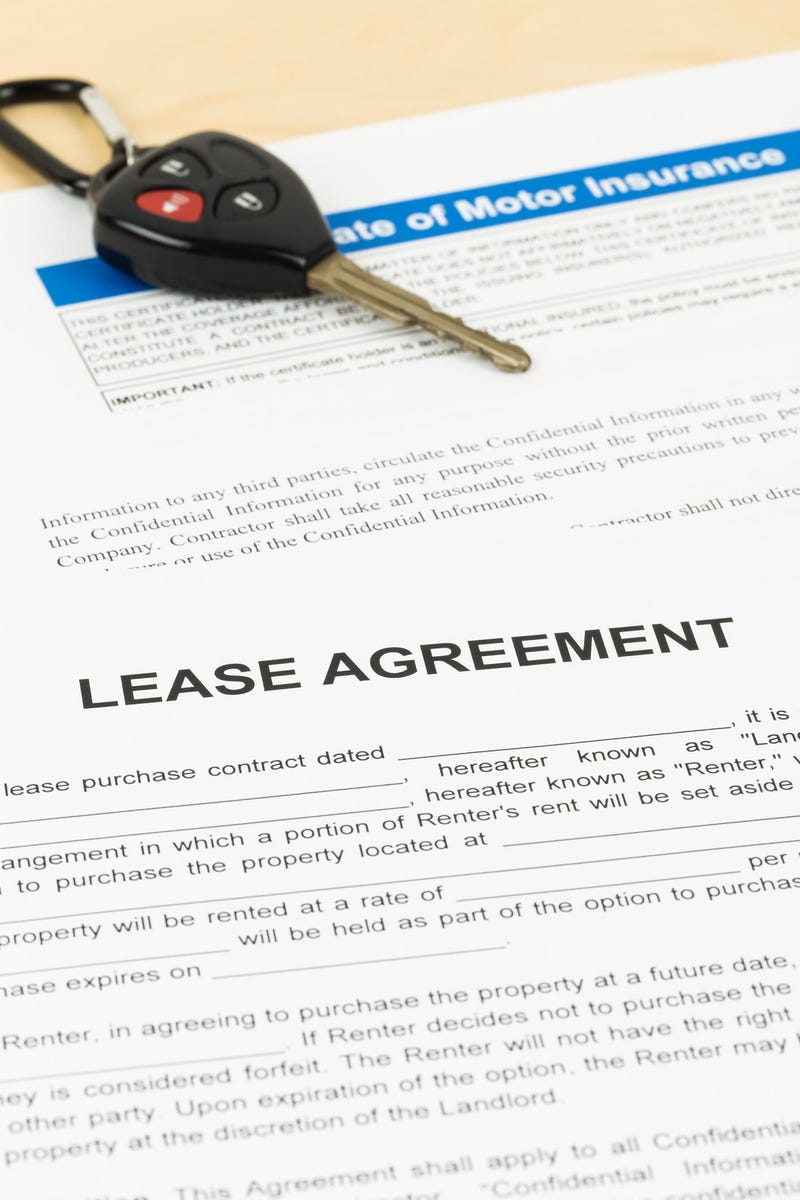 As COVID-19 strikes a knockout blow to the economy, there’s been a jump in the numbers of people looking to get out of car leases.  And there’s a whole new industry opening up to you get out of your car’s lease contract.  But,  UNO Economics and Finance Professor Mark Rosa says, “The leasing company that you signed the lease with, they wouldn’t be happy about anybody trying to break their lease.”

And he emphasizes: “That would be deteriorative to your credit rating because you’re still breaking your contract.”

Rosa says depending on the lender, leases can be very strict and have plenty of penalties to keep people in their cars and paying on them.

“If you’re halfway through [your lease] and you say ‘I don’t have any work and I’m not paying any more on the lease,’ collection action would ensue.”

The only way to successfully get out of a lease is to find a legitimate borrower to take over the lease and continue making payments.

But even that can be a minefield of contract stipulations and requirements fraught with penalties all designed to hit your pocketbook.

That’s why these new companies try to match you with a responsible party that wants to take over your lease payment and drive your former car.

“In the matter of a sub-lease, that’s a legitimate out.  Unless the lease itself is prohibiting that activity.  A lot of times you see that on an apartment.”

Rosa says auto leases are strict and penalties add up, so if you’re going to dump your leased Mercedes because you’re not working at the moment, it had better be in pretty good shape.

“Because if the miles your putting on that car might be double what the lease prescribe, you have to come up with the money, because there’s too much use above its normal limit.”

Lease mileage ranges from 10-to-15 thousand miles a year.  Above that penalties can start adding up with each additional mile, depending on the contract.

And could make it hard to find someone to lease your car and you could be exposed to high mileage penalties.

Vehicles used by Lyft, Uber, Doordash or other rideshare and delivery companies can make it a challenge both to find a person willing to take over a lease or getting out of a contract without having to pay penalties for excessive mileage and use.

But in the end, it all comes down to who is paying on the lease and are they sticking to the stipulations.

“Under these stressful conditions, they would all too happy, if they were getting the payment, I think they would turn a blind eye to a lease turned into a sublease.”