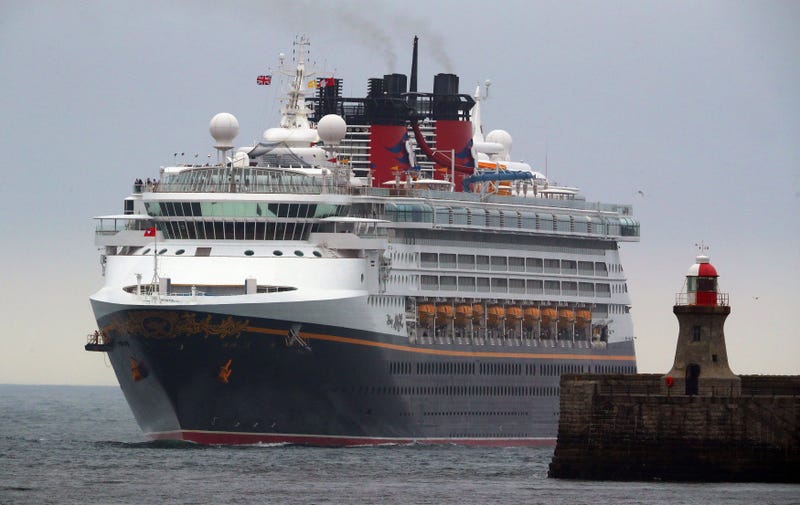 The Port of New Orleans says the cruise business in the Crescent City is reaching new heights, with 1.2 million passengers last year and more growth expected in the next year.

"New Orleans is currently the sixth-largest cruise port in the country," said Jessica Ragusa with the Port of New Orleans. "Since 2010, we're up by ship calls 159 percent, and passenger movement 128 percent."

Ragusa says the port is on pace to increase cruise traffic to 1.4 million passengers, with more ships setting up home port on the Mississippi.

Ragusa says nearly three-fourths of cruise passengers either spend the night before or after their cruise in New Orleans, accounting for a lot of tourist spending.

"Seventy-three percent of those guests either spend the night before or after their cruise in New Orleans. That translates to about 306,000 hotel room nights,"  she said. "The cruise lines, their passengers, and the crews, generate over $250 million into our local and regional economy here in New Orleans."