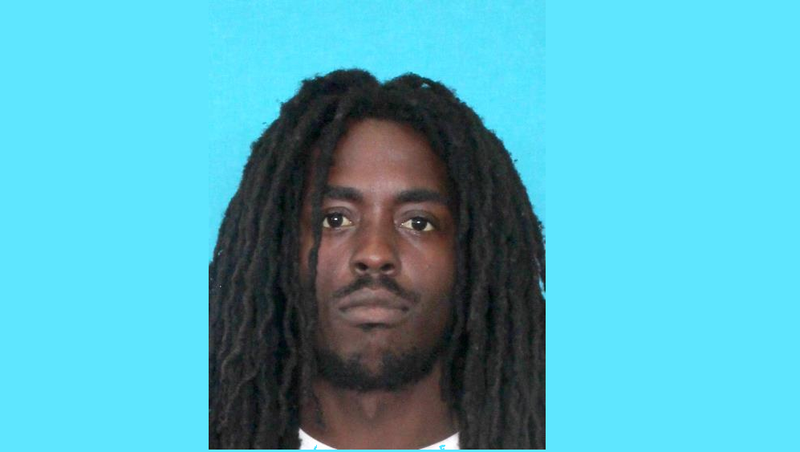 A 30-year old man is under arrest, suspected of leaving his toddler in his car while he worked overnight at Walmart on West Esplanade in Kenner.

Apparently, the child woke up and then opened door and wandered around the parking lot in his bare feet until being found by a customer, who called police.

When Jamar Davis exited Walmart after his shift he was seen searching the parking lot for his child when police approached and told him the child was found wandering alone.

Davis told police the child's mother dropped him off around 6:30 in the morning and placed him in the car.  He also said around the same time, he left his phone with the child so he could watch videos.  He returned back to the store to complete his shift.

Officers who reviewed the video of the parking lot and determined that Davis parked his vehicle at 11:00 PM the previous night.  No vehicles appear in the video approaching Davis’ vehicle.

However, they admit, it was difficult to determine if a vehicle did approach based on the angle and quality of the video.  Police also couldn't determine what time the child left the car.

The child was medically evaluated, found to be in good health and released to the care of a family member.

An investigation is on-going and attempts are being made to contact the mother of the child.