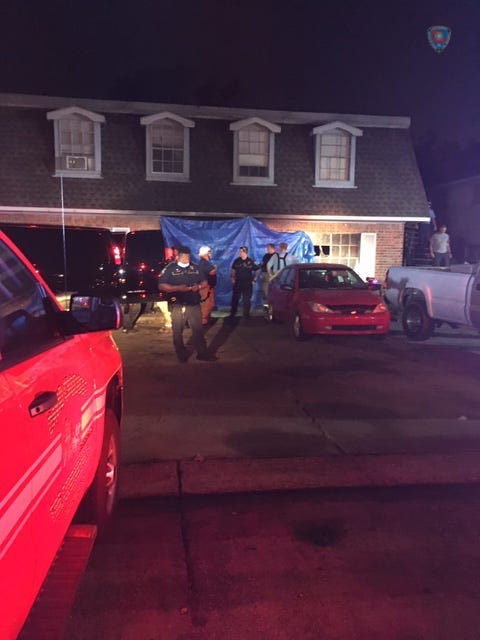 A disabled man is dead after a fire in Gretna.

"The body of what is believed to be a 55-year-old resident of the home, who was disabled, was located in a rear bedroom," the State Fire Marshal's office said in a news release.

Investigators say the wheelchair-bound man lived with his father in an apartment.

"Just after 6 p.m. on Tuesday, April 7, the David Crockett Fire Company responded to a call for a four-plex fire on Aston Cox Drive in Gretna."

They say the fire was confined to one unit, but there was some damage in the apartment above the one that burned.

"After an assessment of the scene, deputies determined the fire originated in the kitchen and the cause was unattended cooking," according to the release. "According to witness statements, the father left the home to go to the store while cooking dinner, and turned the burner on low before leaving instead of turning the stove off completely."

Deputies could not find any working smoke alarms in the apartment.

State Fire Marshal Butch Browning is reminding families how to avoid tragedies like this:

He says this is even more vital during the state’s Stay At Home order.