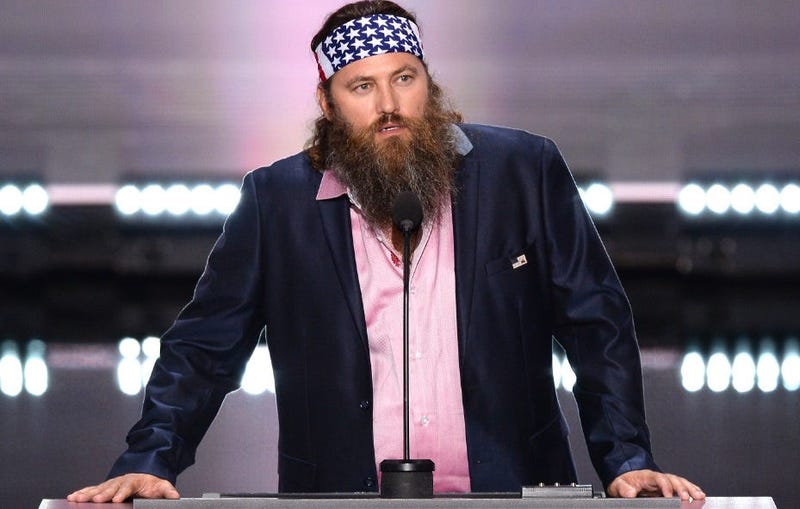 "Investigators are currently investigating the circumstances surrounding two residences struck by gunfire in the 3300 block of Arkansas Road in West Monroe," the sheriff's office said in a news release. "Deputies responded to a report of someone shooting from a vehicle at that location at approximately 2:30 p.m. Friday."

"Witnesses described the suspect vehicle as a white over brown or beige Ford F-250 with large aftermarket tires and rims."

The sheriff's office say the driver was described as a young white male, teens or early 20’s.

"Other occupants were in the vehicle but a description is not available. A surveillance camera photo of the alleged suspect vehicle is shown below."

The good news, no one was injured in the incident.