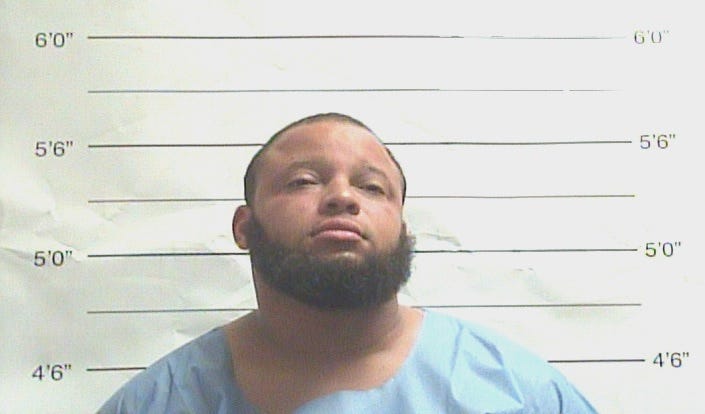 Tashonty Toney, charged with crashing into a group of bike riders in Mid-City not long after the Endymion parade had passed nearby, pleaded guilty today to two counts of vehicular homicide with a blood-alcohol content over 0.20.

The guilty plea negates a trial that was set to start today. The judge will sentence Toney either today or Wednesday.

Toney faces up to 80 years in jail. He had previously pleaded guilty on charges related to people he injured in the incident, but not the two fatalities. He killed 27-year-old Sharee Walls of New Orleans and 31-year-old David Hynes of Seattle in the March 2 crash.