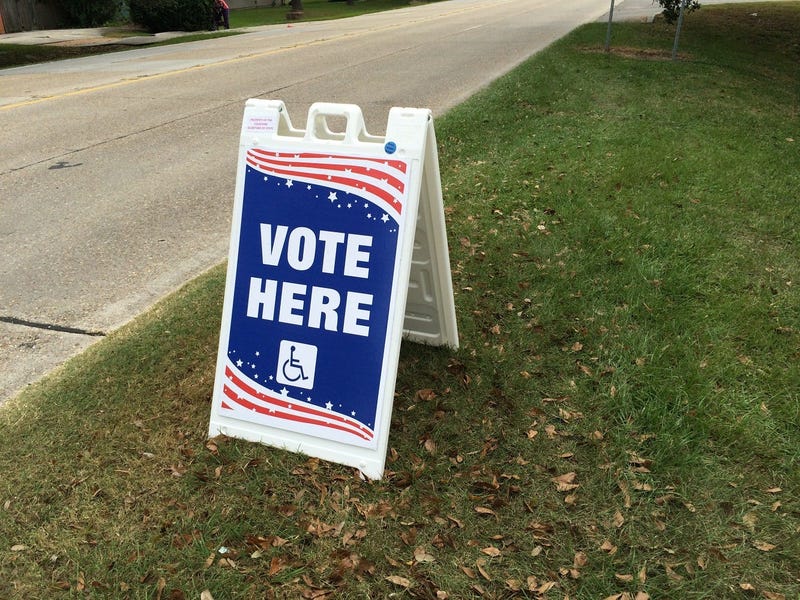 Early voting ahead of Louisiana's Nov. 16 runoff election is wrapping up Saturday.

The governor's race tops the ballot, along with elections for secretary of state, legislative seats and a state Supreme Court justice.

Democratic Gov. John Bel Edwards is vying for a second term against Republican businessman Eddie Rispone. The completion is tight, with President Donald Trump leading a national GOP effort against the Deep South's only Democratic governor.

The secretary of state's office said 175 elected positions are on the ballot, along with 123 local propositions.

Early voters can cast ballots today from 8:30 a.m. to 6 p.m. at parish registrar of voters offices or other designated locations.