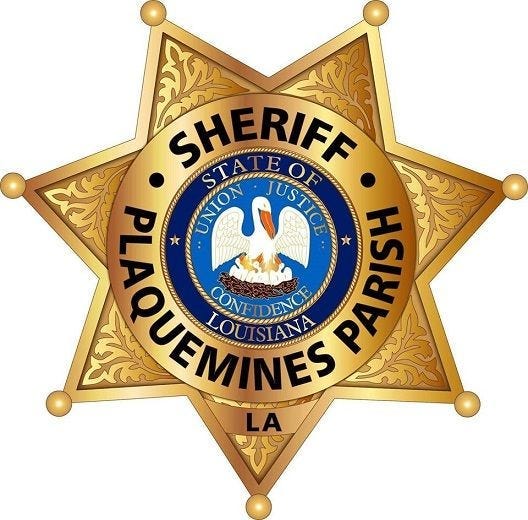 A quest for freedom turns into a wild ride in a stolen race car...

Tuesday afternoon 42-year-old inmate Herman Turlich was in Parish court on F. Edward Hebert Boulevard in Belle Chasse to stand on a charge of simple burglary.

Turlich was able to give the courthouse security detail the slip and escaped.

He found his way to a nearby warehouse where a race car was being stored.

Turlich was able to get the car started and his escape from justice took to the road.

As Turlich was roaring his way to freedom out Main Street near the intersection of F. Edward Hebert Boulevard, sheriff's got the call about a car speeding in the area.

As short time later Turich crashed his high horsepower ride into a ditch near Woodland Highway and F. Edward Hebert Boulevard.  Witnesses told arriving deputies they saw Turlich running into the nearby woods.

More deputies were called in as a perimeter was established and search of the immediate area took to the ground.  Turlich was ultimately found and arrested before sundown.

Much to the chagrin of the Plaquemines Parish Sheriff's they learned the driver of the stolen car was the burglary suspect who walked away from the courthouse earlier in the day.

When Turlich makes his next court appearance he will likely be facing more than just a simple burglary charge.