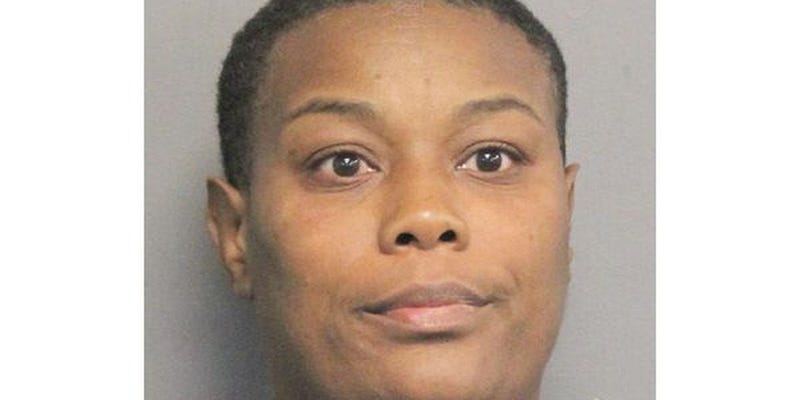 Nakesia Washington, of Harvey, has been sentenced to 15 years in prison for selling bogus vacation packages to this weekend's Essence Festival in New Orleans.   Six years of her sentence has been suspended.

According to the District Attorney, Washington admitted scamming 98 people who thought they were buying vacation packages from her company, OBL Travel.

The victims thought Washington had booked festival tickets, VIP passes and hotel rooms. But when they arrived in New Orleans, they realized they had been scammed.  Prosecutors say Washington's victims, all of whom live out of state, lost more than $80,000 as a result.  Washington pleaded guilty to the scheme. State District Judge Ellen Shrier Kovach sentenced her and ordered her to pay restitution. A restitution hearing is scheduled July 11.