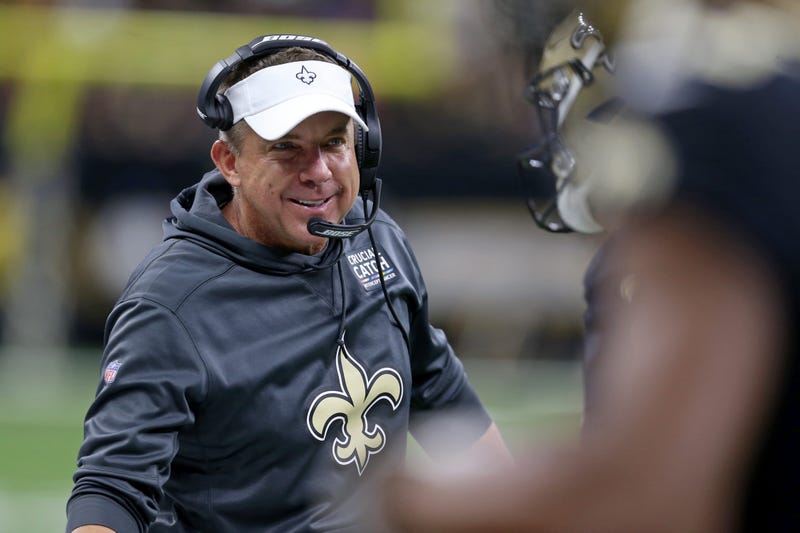 Sometimes people in a business can get so wrapped up in what they're doing, they miss out on what others in their business are doing. But even in the hyper-focused world of NFL coaching, New Orleans Saints head coach Sean Payton says he'll make time to watch the LSU Fighting Tigers put their unbeaten record on the line against similarly unbeaten Alabama.

"Tomorrow, I think, because of the time of the game, which is what, 2:00, 2:30, in that area? Yeah, there's a gap before our evening meetings," Payton said after Friday's practice.

"The challenge for us, obviously, with a night (college) game, is it's generally while we're meeting, so yeah, I'll watch that," said Payton.

Payton said it's a lot of fun to see the Tigers team and fans have the success they have enjoyed so far this year. Tigers head coach Ed Orgeron was on Sean Payton's staff in 2008, and LSU defensive line coach Bill Johnson was part of the Saints' Super Bowl champion team in 2009.