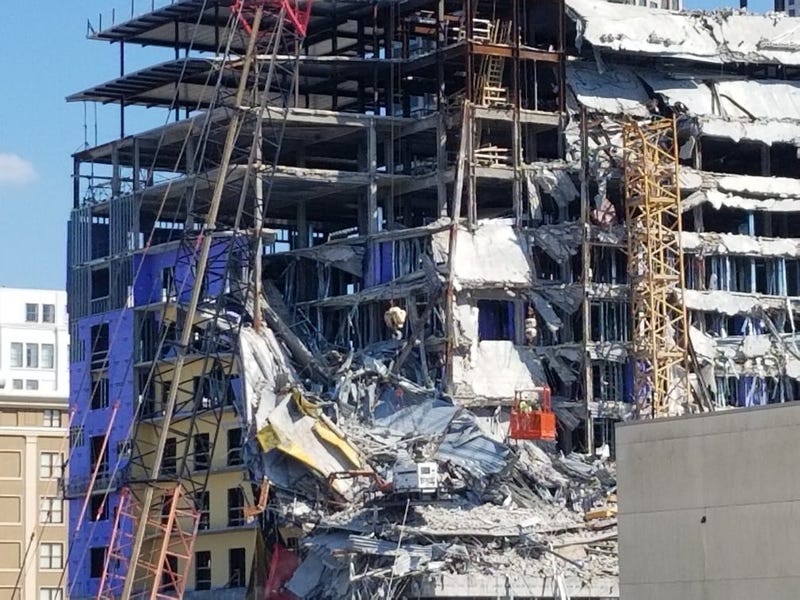 The family of Quinnyon Wimberly says developers of the Hard Rock Hotel site in New Orleans have told them to expect crews to remove their loved one's remains Saturday.

Wimberly's body has been buried under the rubble of the partially collapsed building since October 12th, 2019.

"We are preparing to tell him goodbye,” Frank Wimberly Jr. said after learning his brother's remains should be recovered soon.

"I have waited ten long months," she said at the site. "He was my baby."

Jose Ponce Arreola's remains are also still in the building.

Family members say crews expect to recover his body after pulling Wimberly's body out of the structure.