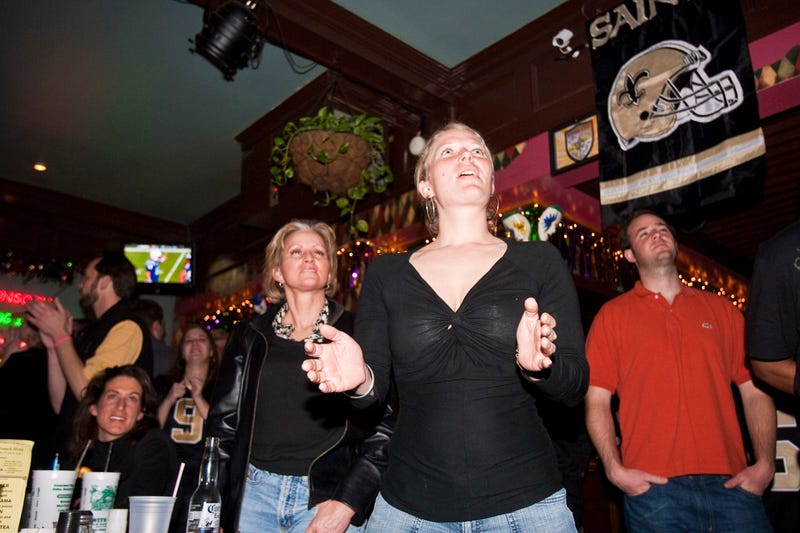 Time for revenge?  Tonight the Saints battle the Falcons in prime time Thanksgiving game.  We talked to Who Dats who say Atlanta won't beat us two times in a season.

"Dirty bird" for Thanksgiving?  Saints fans are hoping so.

"They just need to play solid, and they're going to win," said one fan.

"I just hope we can run the ball a little more, and that Lattimore can play," said one man from England who is a Saints fan.

"The players may not want to say but we all know, deep down they want to fry that bird," another man told us.

But what should the game play be against the Falcons?

"Keeping the offensive line healthy and protecting Drew Brees," said this Who Dat.

"Running the ball, giving Alvin Kamara a bit more of the ball," said this man.

"You can shut down Matt Ryan, as long as you shut down Julio," another fan said.