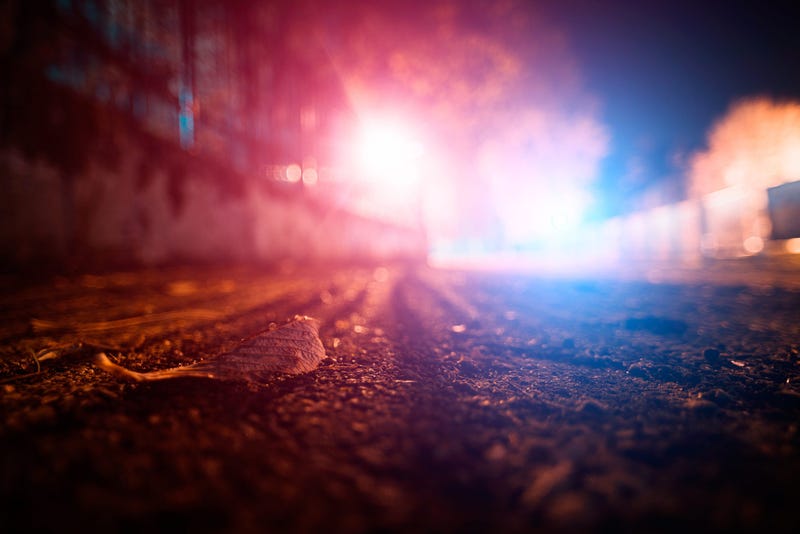 A late afternoon traffic accident involving a big rig has taken the life of a woman.

It happened just before 5pm on Poland Avenue and North Miro Street in the Upper Ninth Ward.

Traffic incident investigators determined the tractor trailer, travelling south on Poland Avenue, was making a left turn onto North Miro when it was rear ended by a silver Kia driven by a woman.

The driver of the Kia, a female, was pronounced dead at the scene.

The driver of the big rig was not injured.

Autopsy is planned for the female victim.