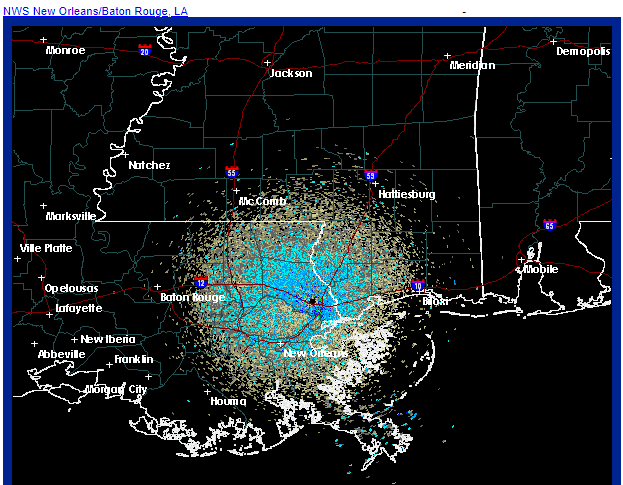 The first week of December will be a cool one for the New Orleans metro area.

Monday morning will have patches of frost north of the lake with temperatures in the upper 30s and in the 40s on the southshore.

Monday afternoon will be in the 50s with sunshine.

"Winds will slack off  at night, which will allow temperatures to plunge to the coldest of this week by Tuesday morning," said WWL-TV meteorologist Alexander Cranford.  "Low temperatures will be around 30 degrees north of the lake, which is a light freeze. New Orleans and spots south of the lake will reach upper 30s, just above the frost/freeze range."

Tuesday will be sunny and cool in the 50s for the afternoon.

It warms up a little by the end of the week.  Look for rain to show up by early Friday with another front.  Right now it looks like rain could end by afternoon.  The weekend should turn out nice.