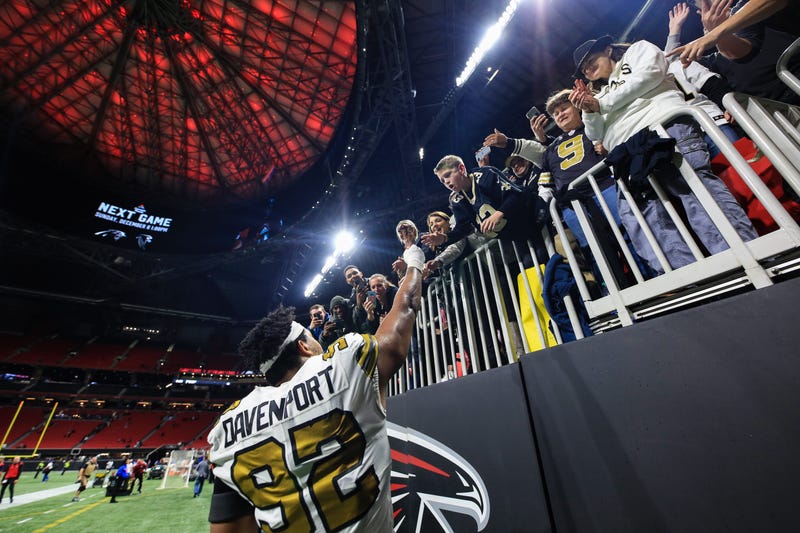 Is it safe to say this season has been magical for both the LSU Tigers and the New Orleans Saints?  We talked with football fans who really can't believe what they are seeing.

"Absolutely, the best one I can ever remember," said one football fan.

"I didn't think I'd see it from an LSU team," said another fan.  "You'd think you would see it from the Saints and Brees, just because of the last two years but you don't expect to see it from LSU."

"I am so proud of the Saints and the Tigers," one woman told us.  "I never thought they would do it but look where they are.  It's amazing."

"This is very special, very unique," said this man.  "I can't remember the last time I've seen both teams be this dominant."

This week the LSU Tigers will play Saturday in the SEC championship in Atlanta against Georgia after going undefeated in the regular season.  The Saints clinched the NFC South and now play a big game Sunday against the San Francisco 49ers who suffered their first loss of the season yesterday.