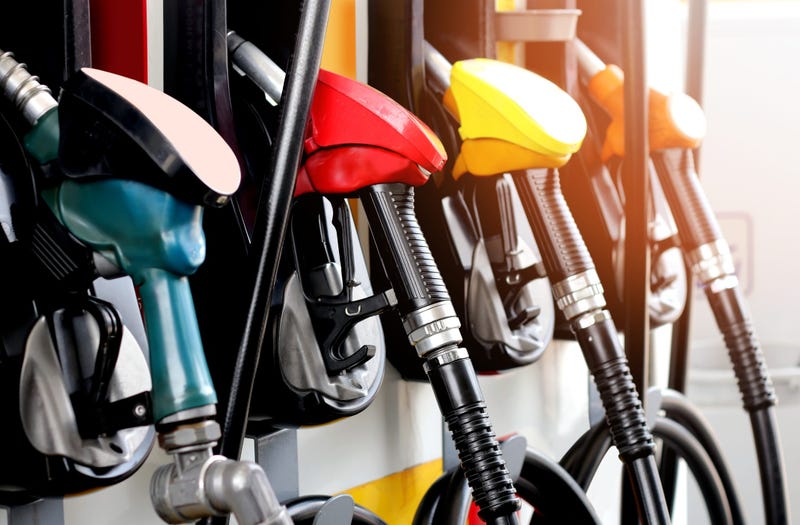 Want to save money at the gas pump?  Do it early in the week, according to Gas Buddy.

Tuesday morning is ideal for Louisianans.

"At least in Louisiana, the cheapest day of the week is Tuesday, and don't be caught going into the weekend with an empty tank because Friday is the worst day to fill up," said Patrick DeHaan, Senior Petroleum Analyst with Gas Buddy.

DeHaan says you'll save money at the beginning of the work week because gas stations usually raise prices toward the end of the week.

Early in the week is also generally better because of less crowding at the pumps.  DeHaan adds a key government report comes out on Wednesdays and that really can push markets higher on Thursdays and Fridays, and station owners in turn are adjusting their prices.

DeHaan says also fill up in the morning.

"In Louisiana, I would fill up Tuesday morning on the way to work, quite opposite from our data that found that a lot of Americans still fill up as soon as they get out of work on Friday," DeHaan noted.  "Friday at 5 p.m. is the worst time to fill up."