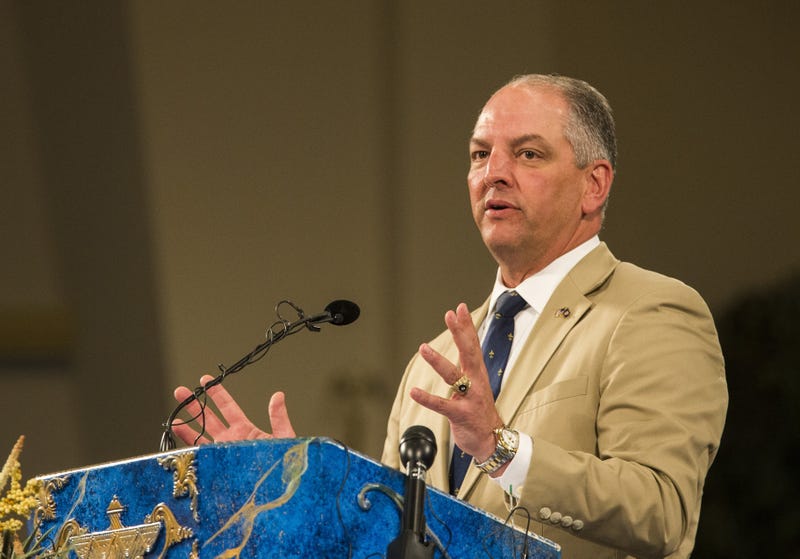 "Under Eddie Rispone’s plan, those workers are punished because they make more money because if they start getting fewer shifts and if their seasonal work goes away and they make a little less money, they can’t get back in because that program has been frozen," said Edwards.

Edwards says federal dollars foot the bill for the cost of Medicaid expansion.

"The people of Louisiana would keep paying for Medicaid expansion, but wouldn’t get the benefit from it," said Edwards. "We would keep sending our money to Washington where it would do nothing to help our people and we are the ones who need it the most."

Rispone’s campaign responded, calling Edwards address a political stunt, saying the expansion is unstable and full of waste.  Edwards says he feels confident in the safeguards implemented to ensure the integrity of the program.

"We’re one of the eight states that have been cited by the Trump administration as implementing best practices and doing the best work to root out fraud, waste, and abuse of the Medicaid system.  We also implemented a new eligibility check system," said Edwards.