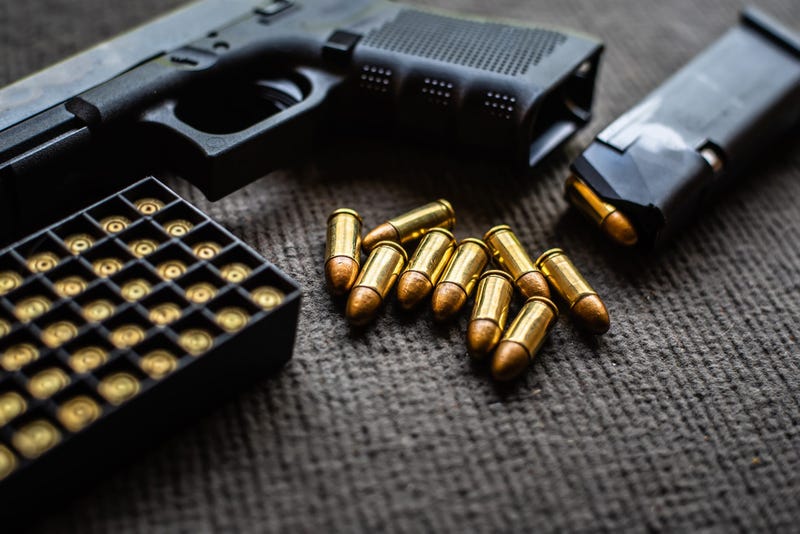 Many people in Louisiana and across the country have stocked up on essential personal supplies such as food, water, toilet paper, while others; stocked up on guns and ammunition.

Many gun shops around the New Orleans metro area have sold out of firearms and ammunition. But is it necessary? “I think it is really hard to understand perhaps from either side of the question. Some people do feel an innate need to want to protect their family out of fear something might go wrong than they expect who want to ensure they can protect their family.” Serpas continues, “But I suspect there are perhaps millions of other Americans who don’t do that, which I’m not suggesting is right or wrong on either side, it is just the way people make decisions.”

When asked if he thinks law enforcement officers are worried about people Serpas said, “During times like this, or hurricanes or tornadoes and earthquakes exactly want you want, all your officers in uniform, clearly identified as police officers because for those who may be protecting themselves will see that uniform quickly and in my experience, 99.9% of the time squashes it right there.”