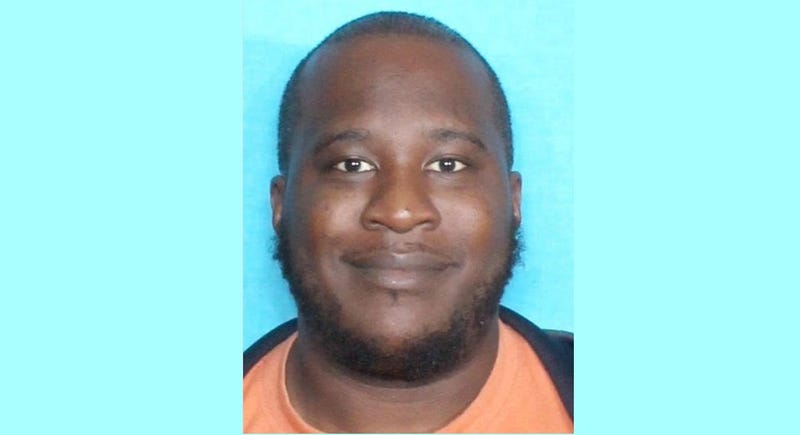 Four suspicious devices left behind at locations visited before suspect Walter Allbritton III allegedly drove his car into the middle of a Target store in Hammond have been determined to be false.

The latest statement from Hammond Police says bomb technicians at all four locations rendered all suspected explosives safe before confirming the devices to be fake.

The investigation into the incident has now shifted to evidence recovery as the department builds its case against Allbritton.

Allbritton is believed to have planted the false devices at a Dollar General Store and Sanderson Farms location on Wardline Road.  A third was discovered in the Sanderson Farms parking lot.

Allbritton, allegedly had the fourth device on him when he reportedly crashed into the Target.

The man is reported to have gotten out of vehicle and yelled: “You’re going to have to kill me, just like y’all do everybody else.”

The 41-year old Allbritton is facing a multitude of charges when he is arraigned:

Since the entire Target store and parking area was a crime scene vehicles had to be left at the location.  Owners of those vehicles can return later today pick them up according to Hammond Police.